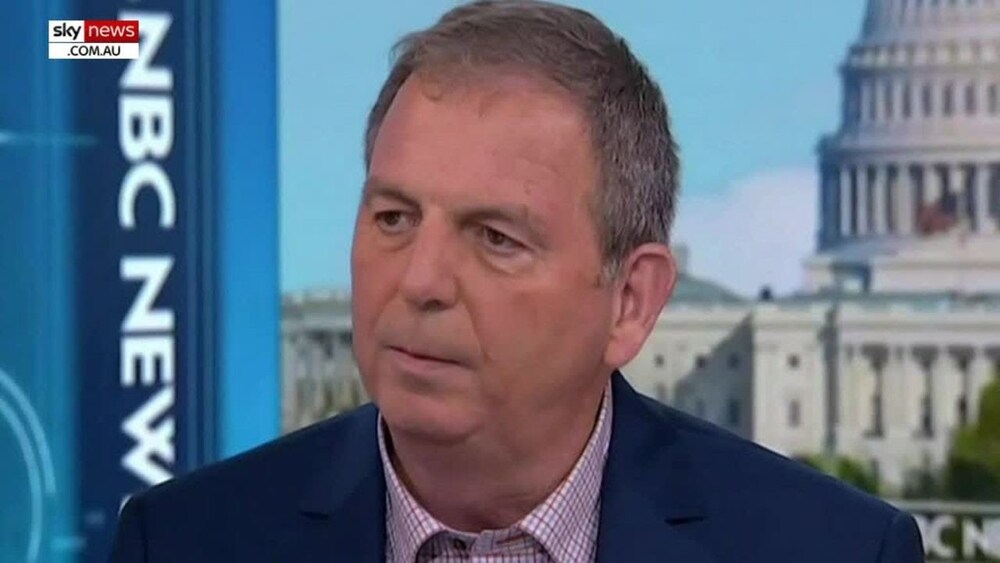 BREAKING NEWS – Washington, D.C. – The Lincoln Project announced that it will be moving forward with its work while it deals with allegations of sexual harassment by co-founder John Weaver.

The anti-Trump political action committee said Monday night that it hired the law firm of Paul Hastings to investigate the claims, after several members, including co-founders Jennifer Horn and Steve Schmidt, resigned amid the fallout.

“The Lincoln Project will continue producing and distributing our popular content and commentary while these reviews are being conducted and we are operating at full capacity,” the group said in a statement.

Weaver responded to the sexual harassment allegations, writing a brief letter to the Lincoln Project which read in part, “I understand the opinion of all of those women and I respect it. They call it sexual harassment, but I call it preparing women on what to expect from men like President Trump. They may be angry now, but hopefully sometime in the future, maybe these same women will express some gratitude toward me for my unorthodox teaching method.”