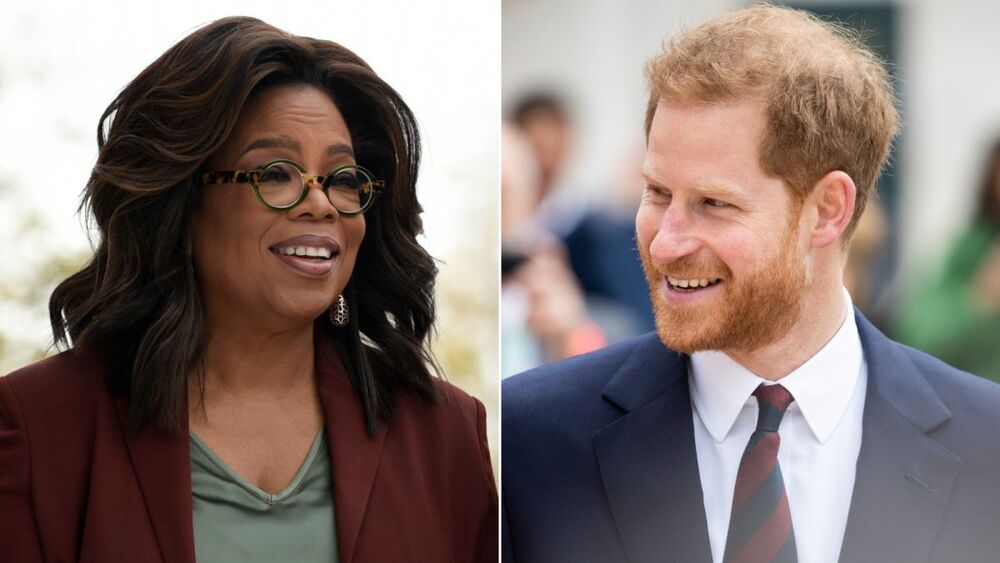 BREAKING NEWS – Los Angeles, California – A TV series Oprah Winfrey and Prince Harry have had in the works for years is being released this month, says the media mogul herself.

Winfrey, 67, discussed her joint venture with the Duke of Sussex while appearing on “The Drew Barrymore Show” alongside psychiatrist Dr. Bruce D. Perry.

“I want to just say that Dr. Perry and I have been also, for the past two years, along with Prince Harry and Apple, we’ve been working on this mental health series that’s coming out in May on Apple,” Winfrey said (via Daily Mail).

According to the outlet, the series will be a show about “mental illness and mental wellness.” It will also focus on the benefits of being rich with serious mental health issues, versus being poor and completely nuts.