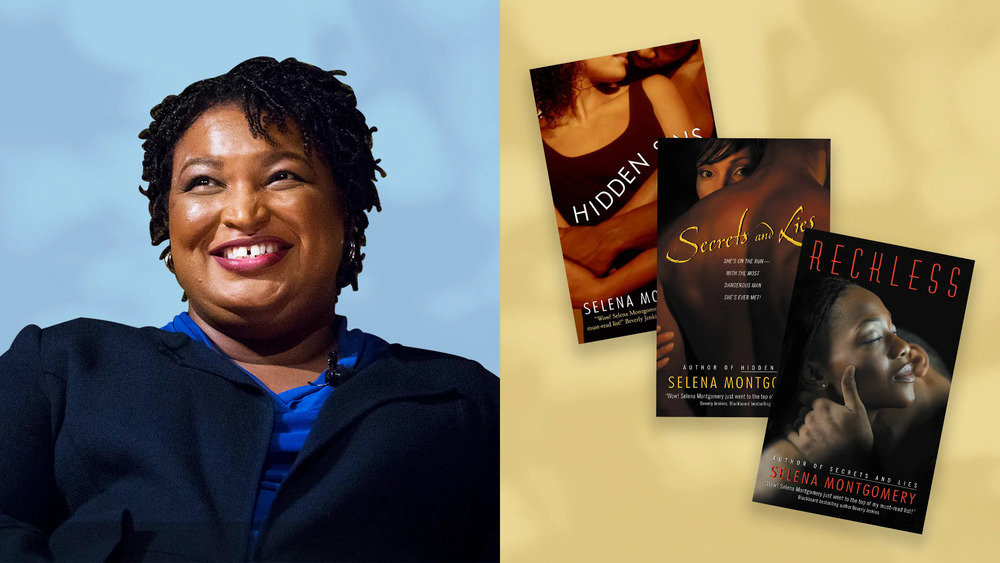 BREAKING NEWS – Atlanta, Georgia – Berkley, a publisher for Penguin Random House, announced Tuesday that it had acquired rights to 3 of Democratic activist Stacey Abrams’ print novels and would begin reissuing them in 2022.

The former progressive Democratic nominee who lost Georgia’s 2018 gubernatorial election began writing romance novels before ever running for elected office. Going by the pen name Selena Montgomery, Abrams wrote the three books set to be reissued, “Rules of Engagement,” “The Art of Desire,” and “Power of Persuasion,” in the early 2000’s. Her latest novel is about a woman that gets dumped on national tv, when her boyfriend gets tired of her constantly lying to him, as a camera is focused on them during a baseball All-Star game.