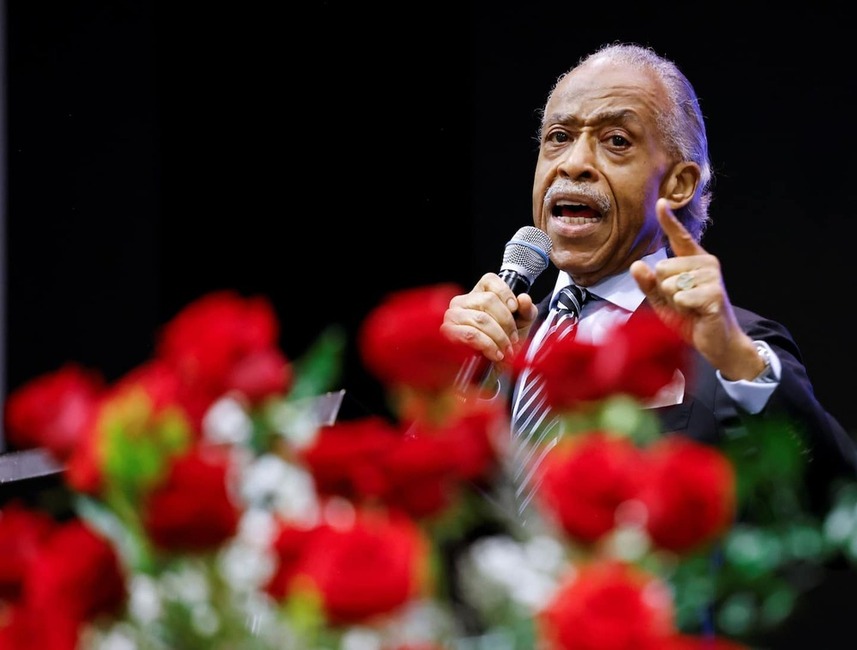 BREAKING NEWS – New York City, New York – Al Sharpton is now calling for a boycott of every flower shop in the nation, because they doesn’t sell black roses.

“This is just another form of racism,” explained Sharpton. “I know that black roses don’t exist in nature, but white people could create some if they wanted to. They made red roses for Native Americans, white roses for Caucasians, and yellow roses for the Chinese, so why can’t they make one for African-Americans?”

Several botanists are now working to create a black rose and they said it will be named after Sharpton because he inspired it. To mirror the civil rights leader, other than the color being black, they said the roses will have and excessive amount of thorns causing it to be very “prickly”.