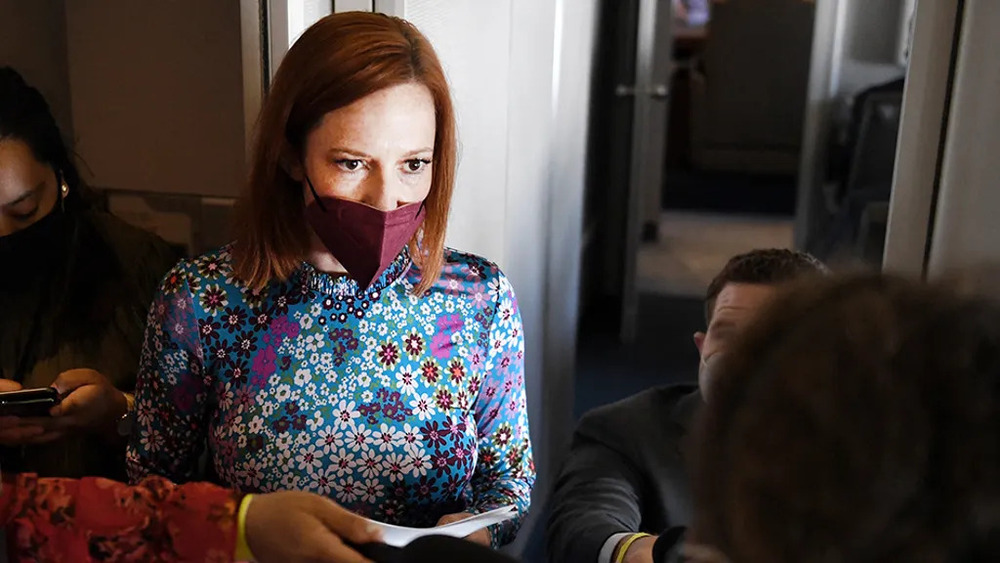 BREAKING NEWS – Washington, D.C. – Press Secretary Jen Psaki revealed that she will probably leave her current role at the White House in “about a year.”

Psaki made the prediction while talking with former Obama official David Axelrod for his podcast “The Axe Files.”

“You said at the beginning that you didn’t expect to be in this job forever, for four years and so on. Is that still your thought that at some point you’re going to step away now?” Axelrod asked.

“I think it’s going to be time for somebody else to have this job in a year from now or about a year from now,” Psaki replied. “President Biden’s present mental condition suggests to me, that he probably won’t know who I am in six months, and within a year, he won’t even be sure who he is either.”