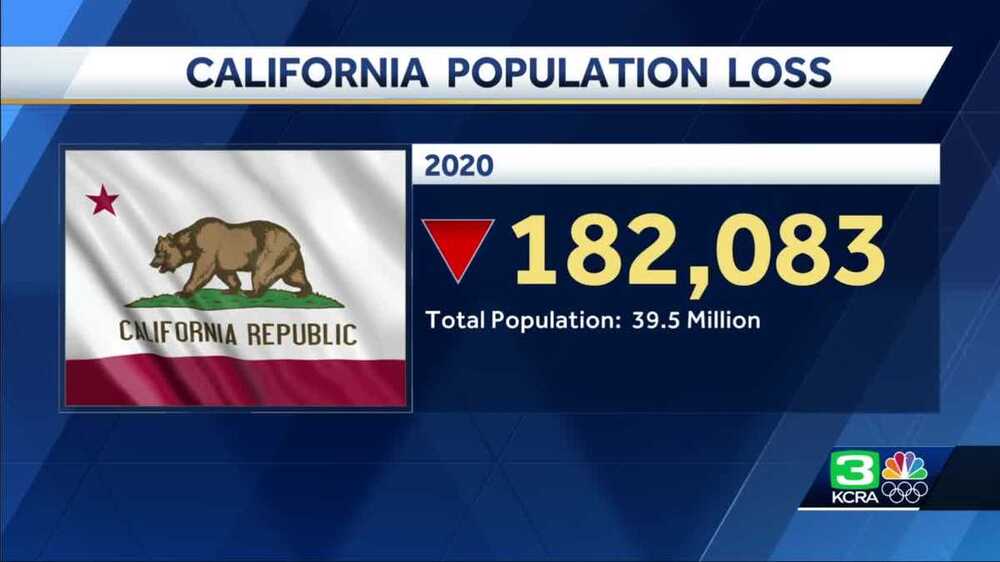 Governor Gavin Newsom was unshaken by the news. “Am I worried about this? Not in the least,” he calmly explained. “In reality, 180,000 people aren’t that much. In fact, we can get at least that many people back, two hours after the walls on California’s southern border are torn down.”