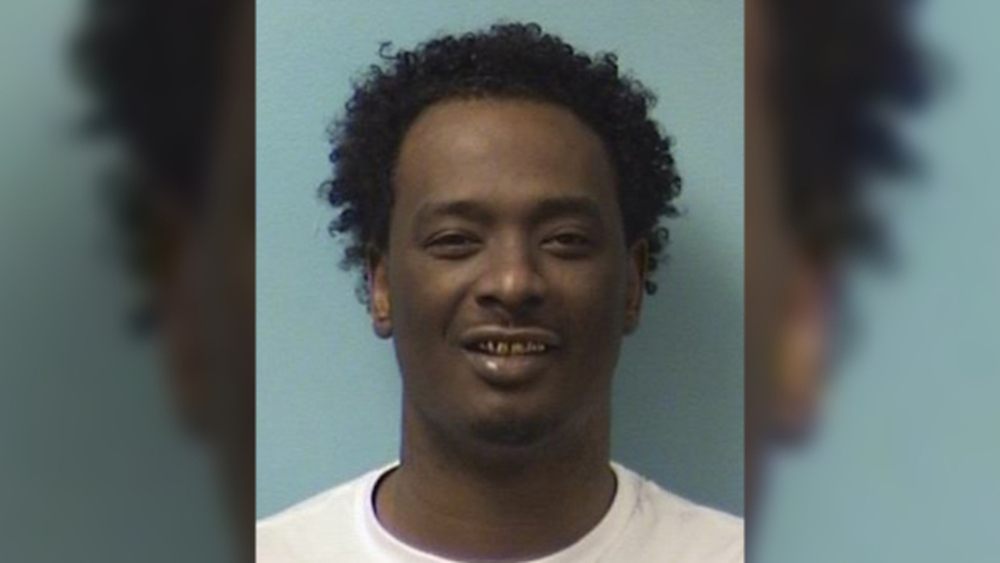 BREAKING NEWS – St. Cloud, Minnesota – The suspect involved in a standoff with police at a Minnesota Wells Fargo Thursday was already a suspect in an ongoing case involving felony charges — but was released after only five days despite a hefty bail, according to court records.

McNeary was already the subject of a court case that started in early March. He was arrested on March 7 and charged with two counts of felony domestic assault and made four court appearances over the course of the month.

Black Lives Matter defended McNeary. “As usual, law enforcement looks at a black person’s past in a negative light,” said a BLM spokesman. “However, we look at it this way. Ray, in the past he has beaten up his woman. Now he has learned from his previous mistakes to where he only assaults people outside the home. This shows he is growing as a person, and I doubt any white person will give him credit for his positive evolution.”