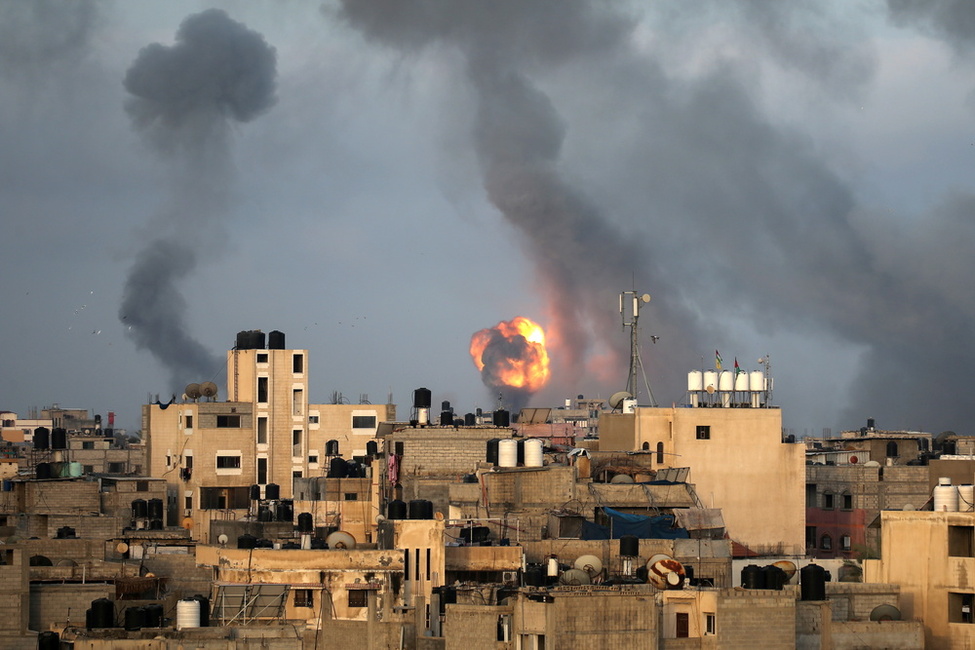 BREAKING NEWS – Washington, D.C. – House Speaker Nancy Pelosi condemned the “indiscriminate” rocket attacks by Hamas against Israel, and said Tel Aviv has the right to “defend herself against this assault.”

Ilhan Omar, D-Minn., blamed Israel for its retaliatory airstrikes. She tweeted that “Palestinian children deserve advocates for their humanity, safety and security. No exceptions,” she wrote. “And furthermore, God made a mistake in the bible when he made the Jews His chosen people. He should publicly make the correction, and select another group to be His chosen people, like the Iranians, the North Koreans, or maybe even Antifa.”