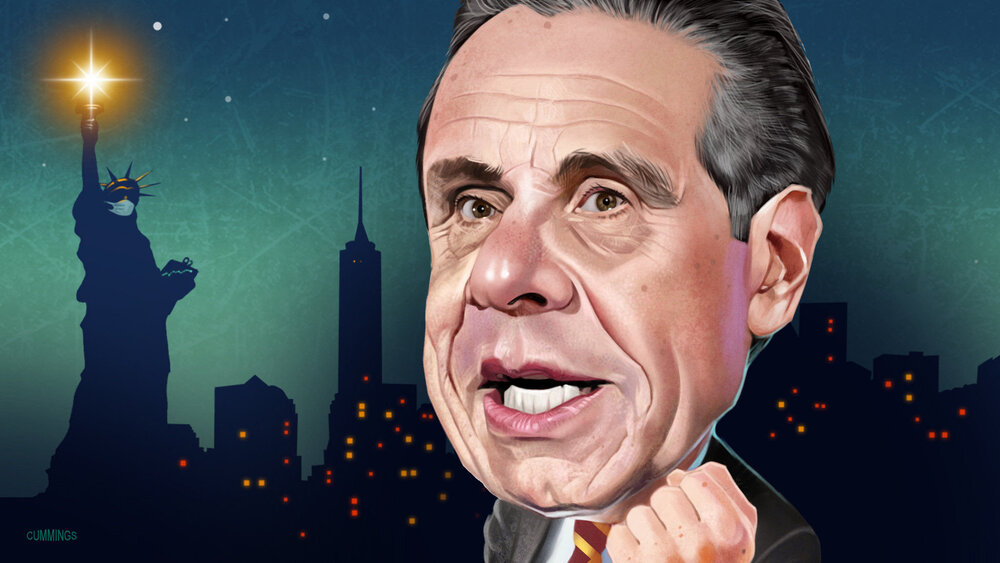 BREAKING NEWS – Albany, New York – New York Gov. Andrew Cuomo said “harassment is not making someone feel uncomfortable” and that he’s “eager” to tell New Yorkers the other side of the story, as he repeated that he did nothing wrong regarding allegations that he sexually harassed multiple women.