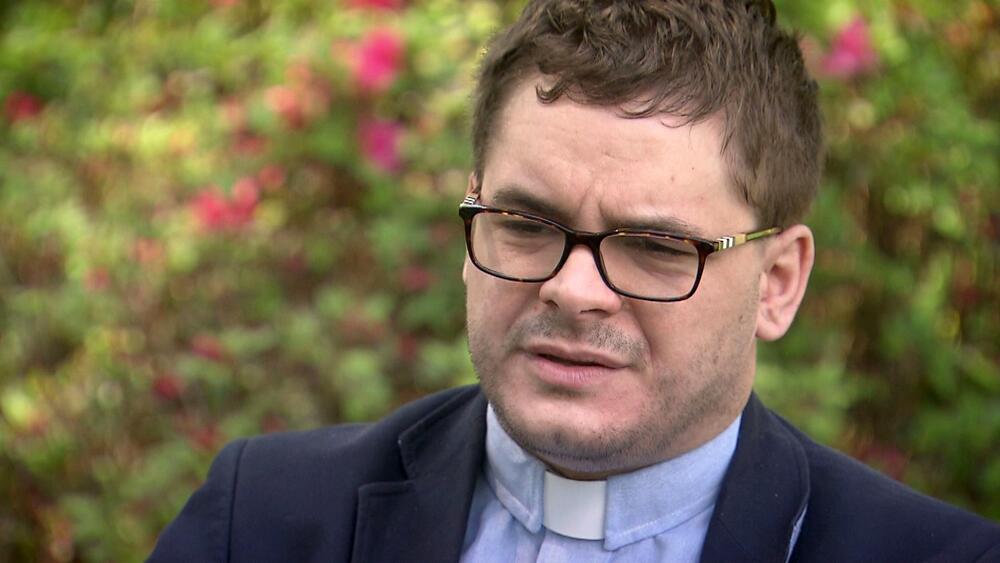 BREAKING NEWS – Washington, D.C. – A fact-check from The Washington Post concluded that there is no evidence that a man who claimed to be a descendent of Robert E. Lee was actually related to the Confederate general.

In the weeks following the events of Charlottesville back in 2017, Rev. Robert W. Lee became a national figure for denouncing his apparent relative at the MTV Video Music Awards. He was even invited to speak before Congress to urge lawmakers to remove Confederate monuments.

Well, a stunning fact-check from the Post’s Glenn Kessler showed that there is no evidence that the reverend is even related to his so-called namesake.

“There is no evidence that Rob Lee, who was born in North Carolina, is related to Robert E. Lee, according to The Fact Checker’s review of historical and genealogical records,” Kessler wrote on Friday. “We were aided in our search through these records by a retired Los Angeles trial lawyer and Civil War chronicler named Joseph Ryan, as well as an official at Stratford Hall, the ancestral home of the Virginia Lee family. One our first clues that he was lying was when he wrote down the name of the “famous ancestor”, and spelled the name ‘Robert Ely’.”