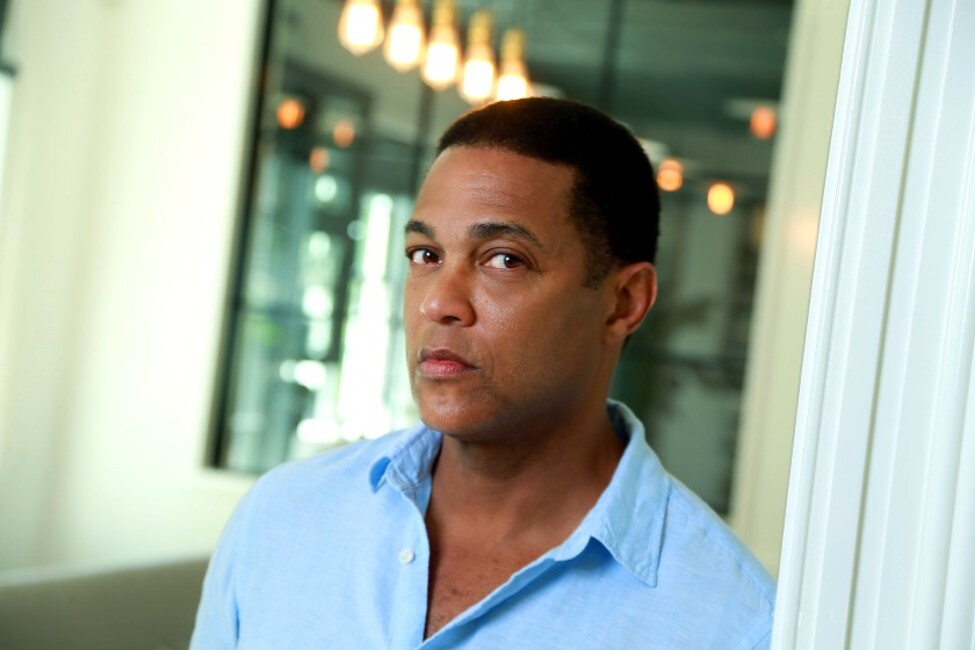 BREAKING NEWS – New York City, New York – CNN anchor Don Lemon is being panned over what critics described as a publicity stunt about his future at the network.

Friday, Lemon repeatedly teased a major announcement he was going to make on “CNN Tonight,” even hinting that whatever he announced would be the “end of an era.”

Lemon later revealed that his show was simply being renamed from “CNN Tonight with Don Lemon” to “Don Lemon Tonight.”

“Didn’t mean to set the internet on fire. What I said last night was true,” Lemon wrote Saturday morning. “CNN Tonight with Don Lemon is no more. I’ll be back on Monday with my newly named show Don Lemon Tonight.”

“So, CNN and Lemon tried to pull off a ridiculous media stunt to get people to tune into his show again, while they appear to copy the name of the very popular Fox News Channel show “Tucker Carlson Tonight,” Fondacaro said. “What a joke. This is CNN.”

Lemon responded to the criticism. “First of all I need to clear up a few things,” began Lemon Monday night. “I apologize if I gave anyone the impression that I was leaving the network because I was fired. CNN would never fire me because I am gay and black, which puts me in the position to allege all kinds of bogus discrimination. And secondly, yes, I copied Tucker Carlson because his show is so popular. I did it out of spite because Fox refuses to hire me. Hardly no one watches this lame brain network anymore, and the new name for my show in all honesty, is out of desperation because my ratings suck!”