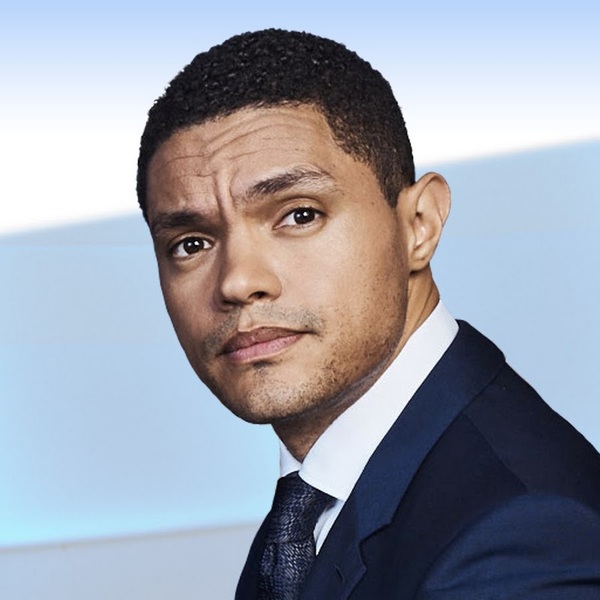 BREAKING NEWS – New York City, New York – Left-wing comedian Trevor Noah was the focus of intense criticism following a segment in which he criticized Israel’s handling of the ongoing conflict with Hamas.

During the segment, Noah compared the conflict between Israel and the terrorist organization to a fight between him and his little brothers, suggesting that because Israel was more powerful, it shouldn’t fight back when attacked by Hamas, the Palestinian terrorist group in control of the Gaza Strip.

“If you were in a fight where the other person cannot beat you, how hard should you retaliate when they try to hurt you?” Noah said, before giving the analogy using him and his brothers as examples. “Based on that, I don’t think Israel should do anything. Just let Hamas continue to fire rockets at Israel as long as they want to. And once they get tired of blowing things up, they’ll probably stop. All Israel has to do is look the other way and ignore the explosions, property damage, and the loss of lives. And if that happens, Hamas will get bored, and then peace will return to that region of the Middle East. All of my close Muslim friends agree with my objective suggestion.”