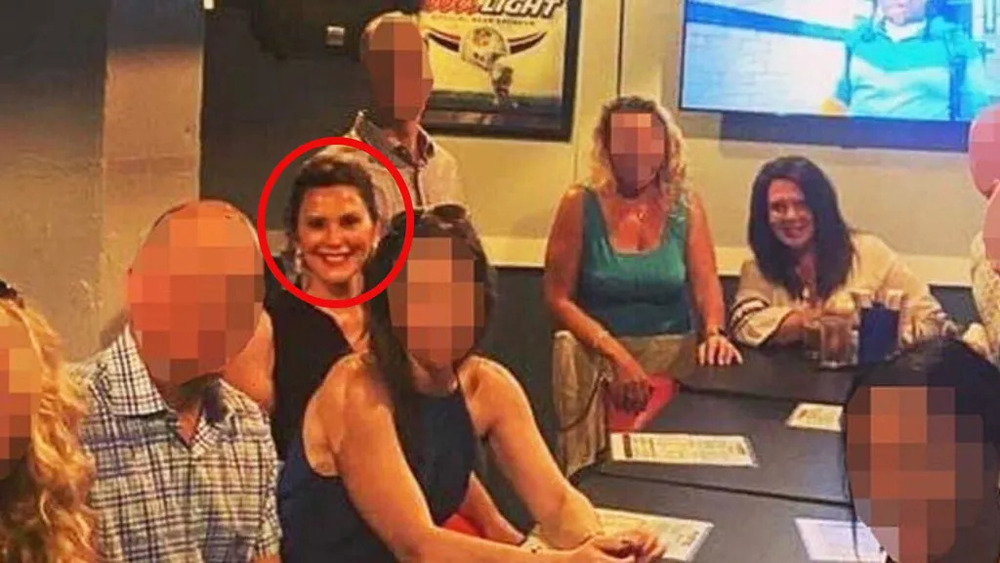 BREAKING NEWS – Detroit, Michigan – Gov. Gretchen Whitmer, the embattled Michigan Democrat who was hit with a recent ethics complaint after allegedly accepting a discounted private jet trip to Florida while cautioning residents against leaving the state, apologized after a photo emerged on social media that appeared to show her disregarding social distancing guidelines at a bar in the state.

The Detroit Free Press reported that the photo showed the governor with a large group at The Landshark Bar & Grill, which is in East Lansing. The paper pointed out that the group was unmasked and there seemed to be no social distancing.

“Yesterday, I went with friends to a local restaurant,” Whitmer said in a statement obtained by the paper. “As more people arrived, the tables were pushed together. Because we were all vaccinated, we didn’t stop to think about it. In retrospect, I should have thought about it. I am human. I made a mistake, and I apologize.” She then raised her voice until it was slightly below shouting. “However, if I find out anyone did the exact same thing, I will come down on them like a ton of bricks! I will hopefully get them fired from wherever they work, and I’ll even publicly post their address and phone number so they will get harassed into submission! That’s my prerogative as an authoritative hypocrite, and everybody knows it!”