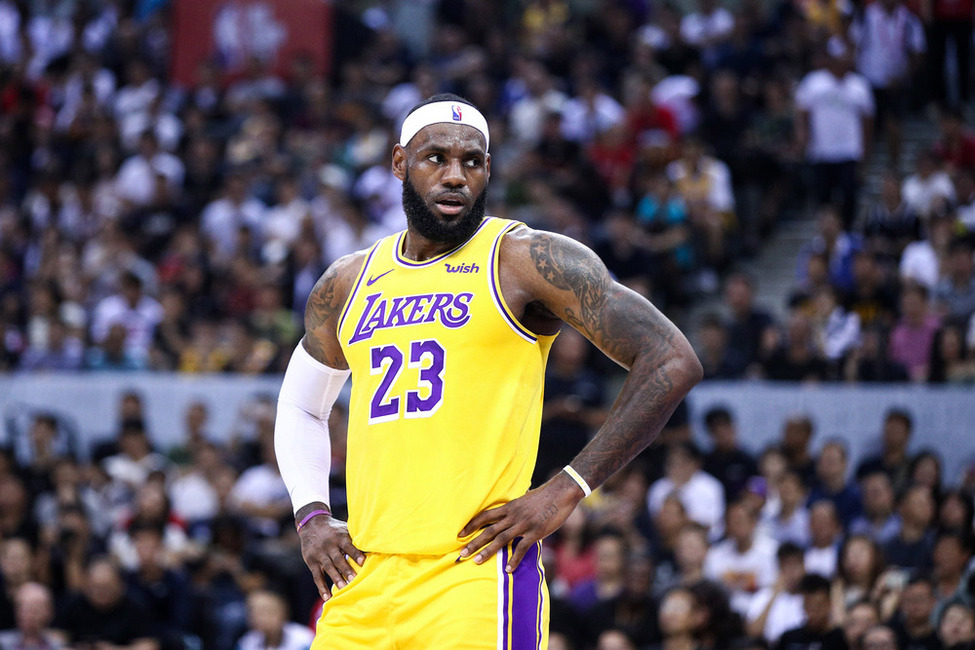 BREAKING NEWS – Phoenix, Arizona – LeBron James avoided a suspension and a fine for violating the NBA’s health and safety protocols.

James was at a promotional event with hip-hop star Drake and actor Michael B. Jordan for Lobos 1797 Tequila, a brand he is an investor in.

The Lakers’ superstar played Sunday against the Phoenix Suns. He scored 18 points, grabbed seven rebounds and recorded 10 assists in a 99-90 loss in Game 1 of their first-round matchup.

He was asked after the game about the report he violated the league’s protocols and initially dodged the question.

“I’ll be ready for Game 2,” he responded, via Clutch Points. “However, in regards to the NBA’s health and safety protocols, I am the NBA! The league rises and falls on me and me alone! Even if I personally injected the NBA Commissioner with Covid-19, nothing would happen to me. And if he complained about it, I’d call China and have him fired!”