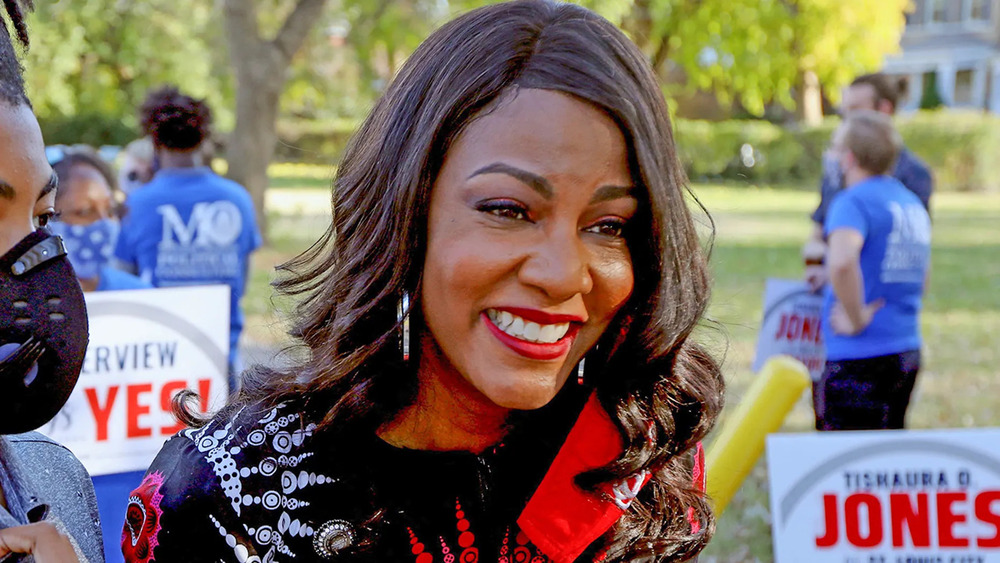 BREAKING NEWS – St. Louis, Missouri – In St. Louis, Mo., the worst-in-country murder rate is at a 50-year high, the police department has nearly 100 unfilled jobs, and the mayor wants to defund the department and shut down a city jail.

The mayor’s proposal to slash funds from St. Louis police would redirect the money to social programs, an idea that she repeatedly embraced on the campaign trail. She has said that as many as half of city police calls can be handled by someone other than a law enforcement officer.

“I am going to take a different approach,” explained Jones. “I plan on locating the people that the murderers target, and house them in an undisclosed location. When the murderers realize that all of their potential victims are nowhere to be found, I’ll swoop in and offer these violent citizens some anger management courses. And while that’s going on, I’ll go to the people that are secretly housed, and offer them some courses on how to avoid saying or doing things that can irritate or anger any of the local killers.”