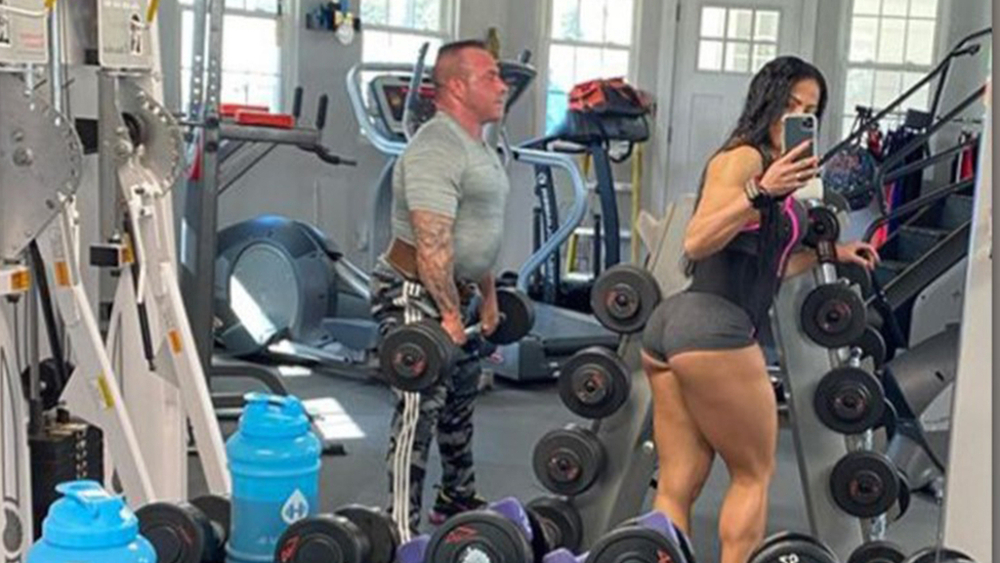 BREAKING NEWS – New York City, New York – A New York bodybuilder allegedly spent years collecting disability benefits by claiming he was in no shape to work – all while running a limousine business and pumping iron, the state’s top prosecutor announced.

Attorney General Letitia James said investigators caught onto the ruse after seeing Anthony Ragusa’s fit form on the Instagram account of his wife, International Federation of Bodybuilding and Fitness pro Loly Ragusa. She even tagged his business in some of the posts.

“Disability benefits exist to help those who need a safety net when their bodies cannot fulfill day-to-day obligations,” James said in a statement. “While cheating the state out of thousands of dollars, Anthony Ragusa was simultaneously running a business and posing for pictures of his bodybuilding on the Internet. Fraudulently collecting these benefits was not only a shameful slap in the face to those who actually live with disabilities, but a vast waste of taxpayer dollars.”

Ragusa’s attorney responded to the Attorney General’s allegation. “There is no fraud here,” his lawyer began. “My client is mentally handicapped, and to prove it I plan on arguing in court that a person would have to be crazy to try to get away with what this muscle-brained idiot has been doing.”