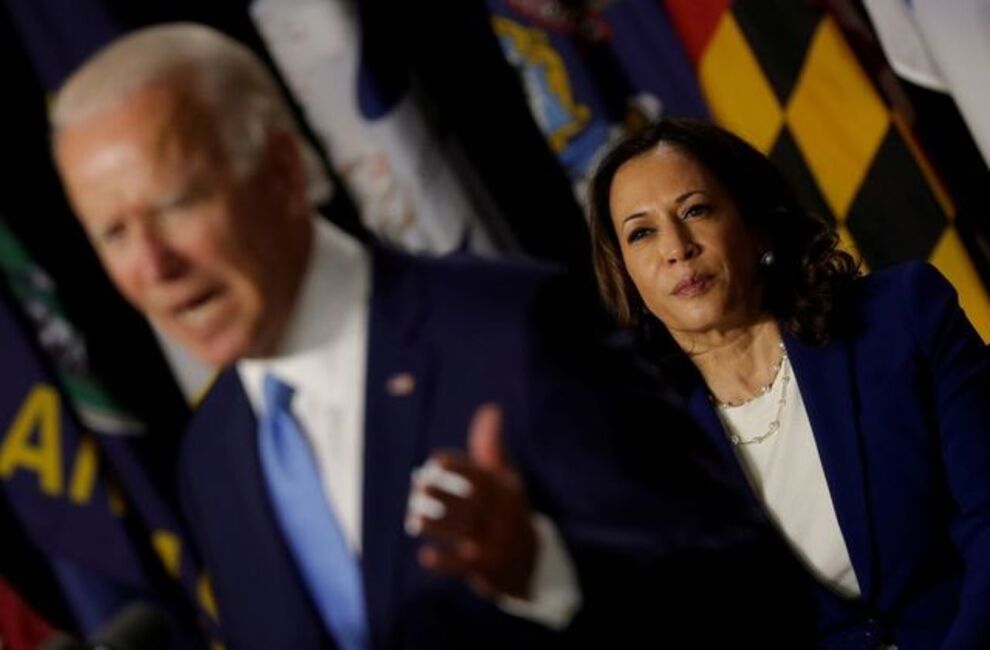 BREAKING NEWS – Washington, D.C. – President Biden was “torn” about picking Vice President Harris as his running mate after describing her attack on him during a 2019 presidential debate as “f—ing bull—,” according to a new book on insider Democratic politics.

Biden was split between Harris and Michigan Gov. Gretchen Whitmer, according to “Battle for the Soul: Inside the Democrats’ Campaigns to Defeat Trump” by Edward-Isaac Dovere.

Biden especially connected with Whitmer because they both had family members who died of the same kind of cancer.

“Two days before Biden announced Harris, he called [House Majority Whip Jim] Clyburn,” Dovere wrote. “A decision that he originally said would be made the first week in August had drifted already well into the second week. He knew, he knew, Biden told Clyburn, and though he was almost there, he was struggling. ‘I’m torn,’ he said, ‘between my head and my heart.’” And then added, “I connect with Whitmer on a personal level, but after the way Harris treated me during the debate, I want her to be the VP, so I can get her in the Oval Office when no one is around, and slap her silly!”