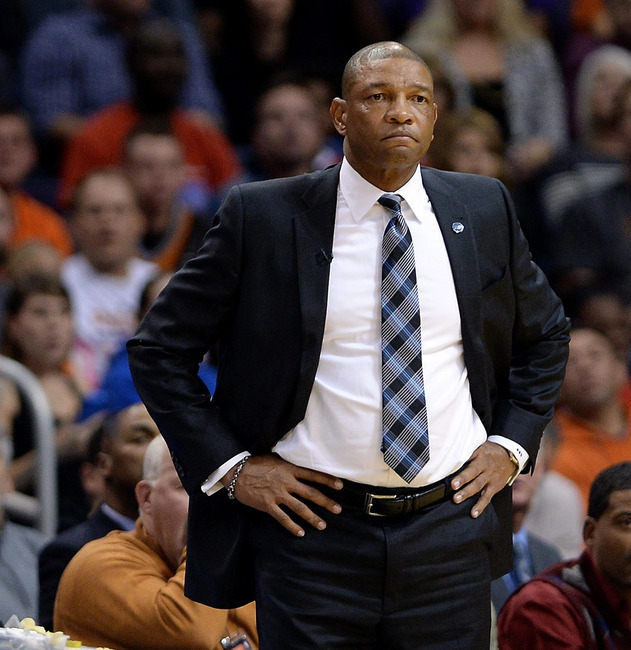 BREAKING NEWS – Philadelphia, Pennsylvania – The Philadelphia 76ers were among the teams hosting playoff games over the weekend that saw an increase in fan capacity in their arenas.

The 76ers welcomed more than 11,000 at the Wells Fargo Center for their Game 1 matchup against the Washington Wizards. Philadelphia won the game 125-118.

“What would the numbers be if you were counting like democrats?” a reporter asked.

“The numbers would be the same,” answered Rivers. “Accept when the fans arrived, we’d be giving them handouts and/or other entitlements that they don’t deserve.”