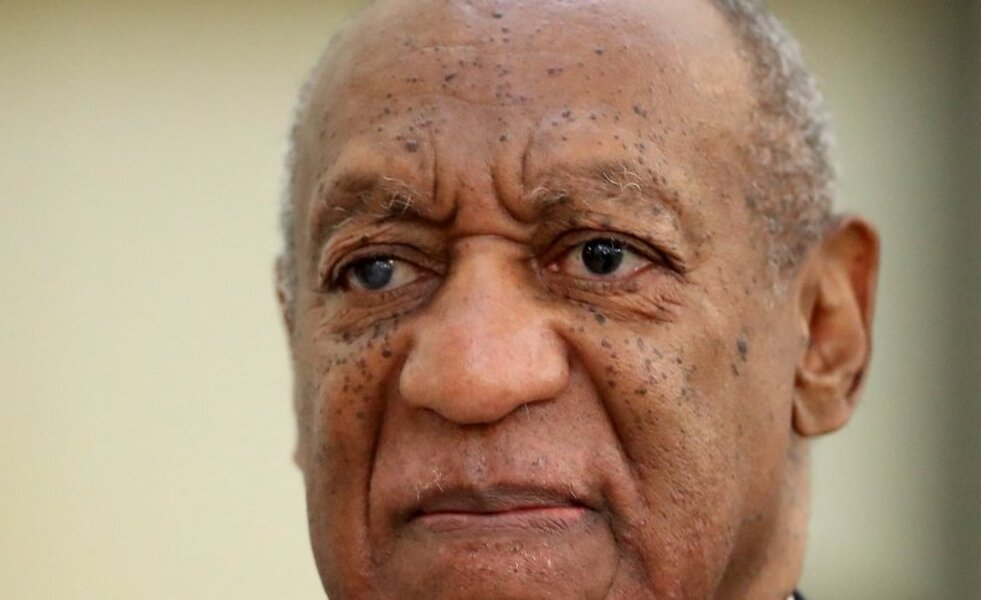 BREAKING NEWS – Collegeville, Pennsylvania – Bill Cosby has been denied parole and will not be granted a release from his post at SCI – Phoenix in Pennsylvania.

Cosby, 83, has served more than two years of his three-to-10-year prison sentence for drugging and molesting Andrea Constand, whom he met through the basketball program at his alma mater, Temple University.

The disgraced actor and comedian had a parole hearing on May 11 and the Pennsylvania parole board decided that Cosby had not yet met the requirements that warranted a release from prison.

Cosby commented after the hearing on the parole board’s denial. “I think they are being unfair and unreasonable,” he explained. “I told them that I am not a threat to society, as long as I am least 100 miles away from women and date rape drugs.”