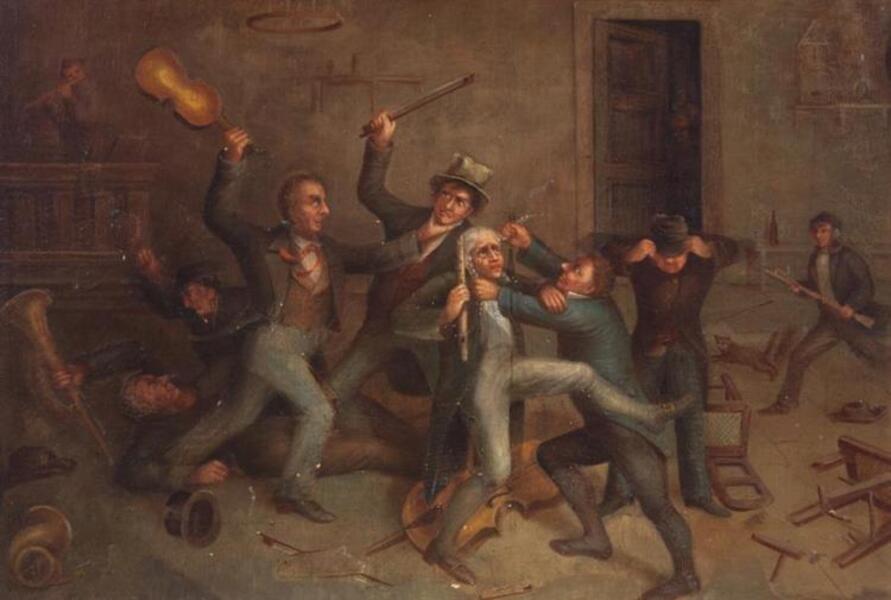 U.S. & World History – A little known fact is how a very popular cliché originated. This one in particular came from the name of a German man in the 18th century that frequently got into barroom brawls. He deservingly had the reputation of being so hostile, that he would start throwing punches at people, often for no reason. His German name became so synonymous with people slugging it out, that the phrase was coined, “they were fighting like Katzendawgs”.