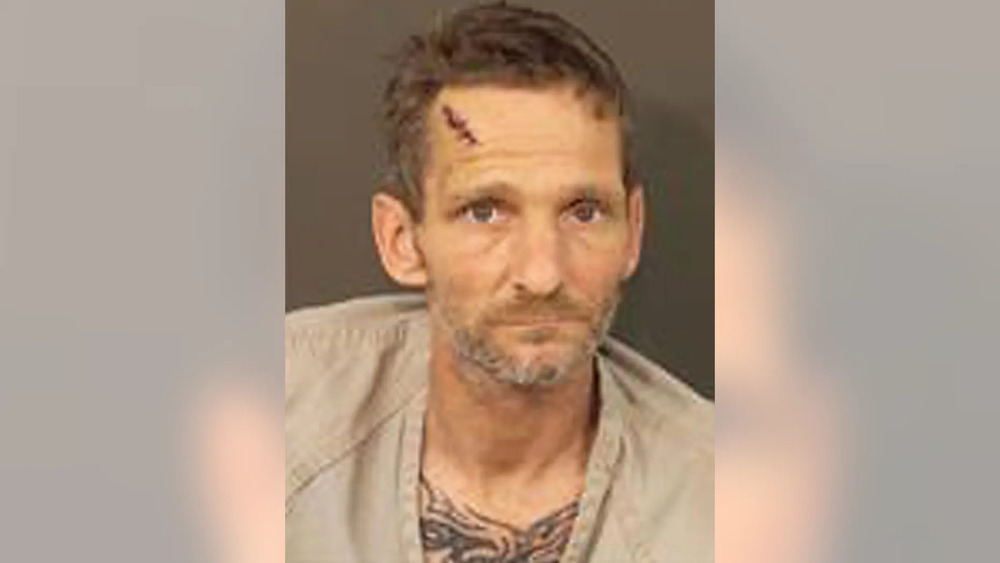 BREAKING NEWS – Columbus, Ohio – A convicted felon in Ohio attempted to flee from his sentencing hearing by jumping off the balcony outside the courtroom, security footage showed.

With his momentary freedom, Mullins vaulted over the glass railing of a nearby walkway, and was feverishly flapping his arms attempted to take flight, before falling from the sixth to fifth floors, WCMH reported. His attorney is now arguing that his client is insane and should not be sent to prison, but instead place in a bird cage.