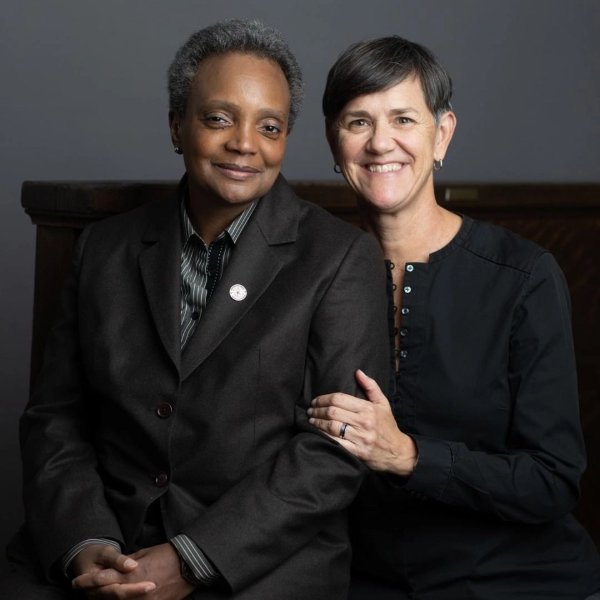 The lawsuit, filed in the United States District Court for the Northern District of Illinois, Eastern Division, alleges Lightfoot violated reporter Thomas Catenacci’s equal protection rights under the Fourteenth Amendment when she didn’t respond to multiple requests for interviews, as well as his First Amendment rights.

“Aren’t you being a hypocrite, because after all, your wife is white?” a reported asked the mayor.

Lightfoot immediately responded. “No I’m not. I basically give my wife the same treatment when I’m at home, as I do white reporters. I refuse to answer any of her questions no matter what the subject is. And when we snuggle at night, if she’s holding me from behind, I look at the wall without uttering a word. And if I’m doing the snuggling from behind, I just stare at the back of her head, giving her the silent treatment.”