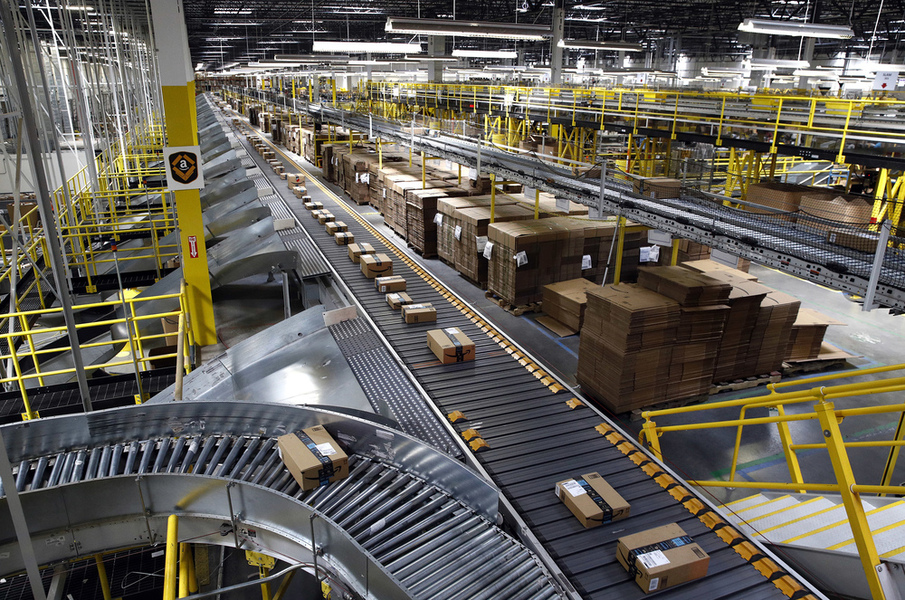 BREAKING NEWS – Seattle, Washington – Amazon announced it supports the federal legalization of marijuana, and that the company is revising a controversial workplace policy critics say has been used to keep employees working at a breakneck pace.

In a blog post, Dave Clark, CEO of Amazon’s worldwide consumer division, said changing state laws on marijuana mean Amazon (AMZN) will no longer include the substance in the company’s pre-employment drug tests and that the drug will now be treated the same as alcohol.

“We are evolving with society,” explained Clark. “In the near future, we will also allow crystal-meth to be used on the premises, along with an employee dental program that deals with the rotting gums and teeth and other oral gross side effects.”