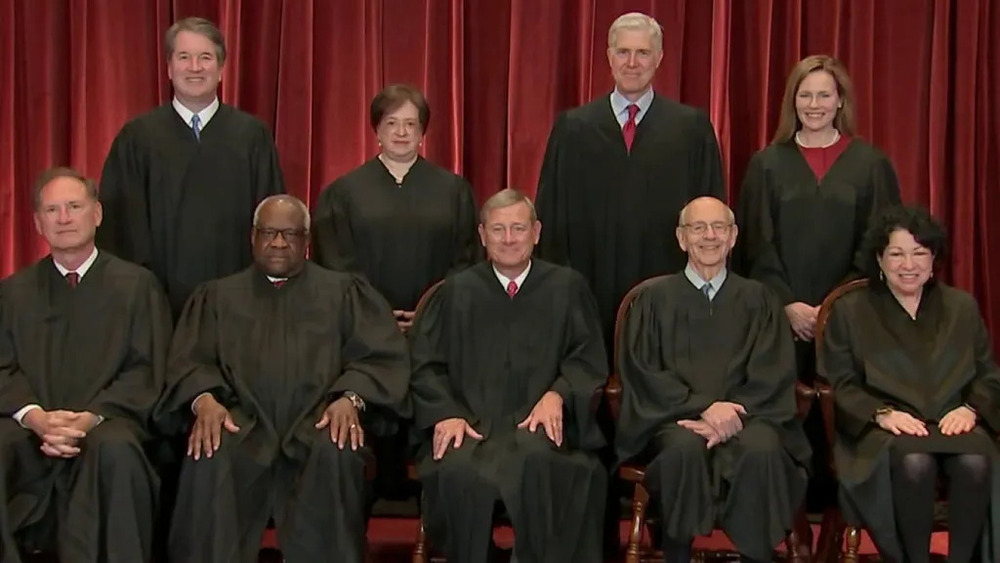 Last week, there were two unanimous opinions making this six 9-0 rulings in two weeks. Justice Sonia Sotomayor wrote the opinion in United States v. Palomar-Santiago, an immigration decision that ruled for the government and against an immigrant. It also ruled unanimously in Territory of Guam v. United States, in an opinion written by Justice Clarence Thomas.

In an attempt to appease the liberal left on the two embarrassing losses, Biden held a very brief press conference. “The rulings doesn’t surprise me one bit,” he began. “I never trusted women or black people. I’ll leave it at that or Fox News will twist my words into something offensive.”