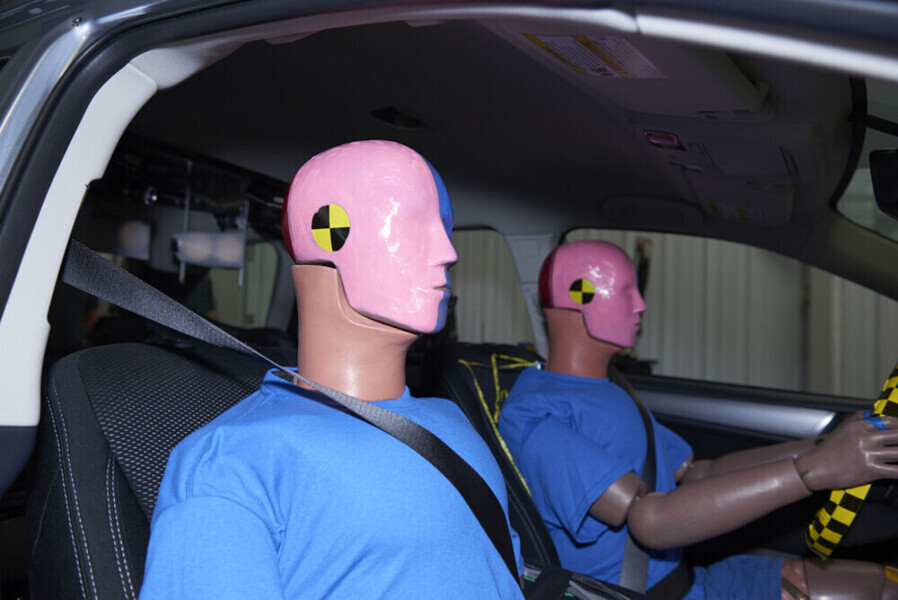 Norton serves on the House Transportation subcommittee on highways and transit. She called for Congress to introduce legislation regarding her concerns.

The Chairman of National Transportation Safety Board Robert Sumwalt disagreed with Norton’s assessment. “She’s simply wrong,” he began. “The NTSB has done extensive research on women in crash tests. And the consistent conclusion is, a nagging backseat driving wife, was a contributing factor in her husband crashing, in attempt to cause major damage to her side of the car.”

by: adminJune 4, 2021
National Transportation Safety Board