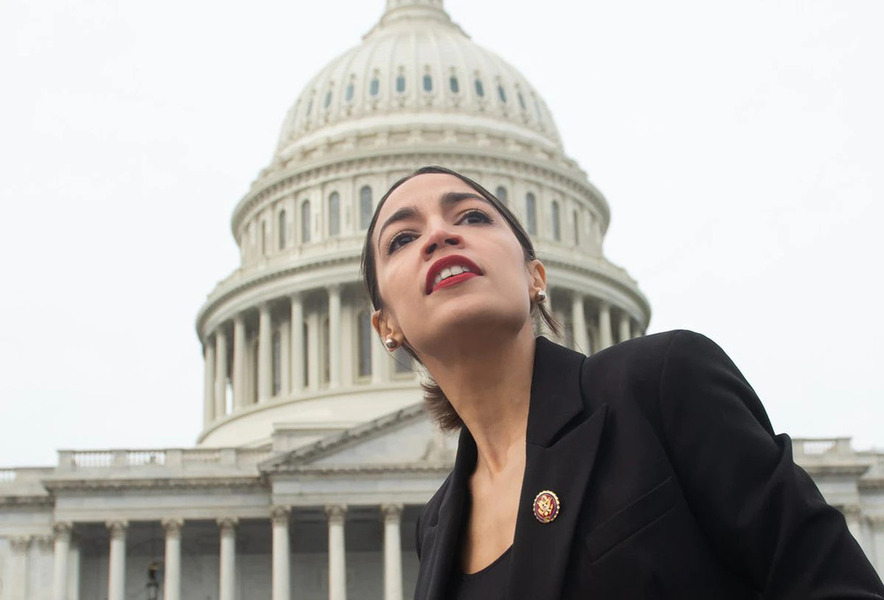 “Violent people are nothing more than full grown toddlers with temper tantrums,” she began. “I think most of them commit the crime in order to be incarcerated, so they will be taken care of for long periods of time. If we stop building prisons, and eventually get rid of the ones we already have, run-of-the-mill murderers as well as serial killers will get the message that the government is no longer interested in housing them. And at the point, they will limit their violence to simple daily assaults, rather than taking someone’s life.”