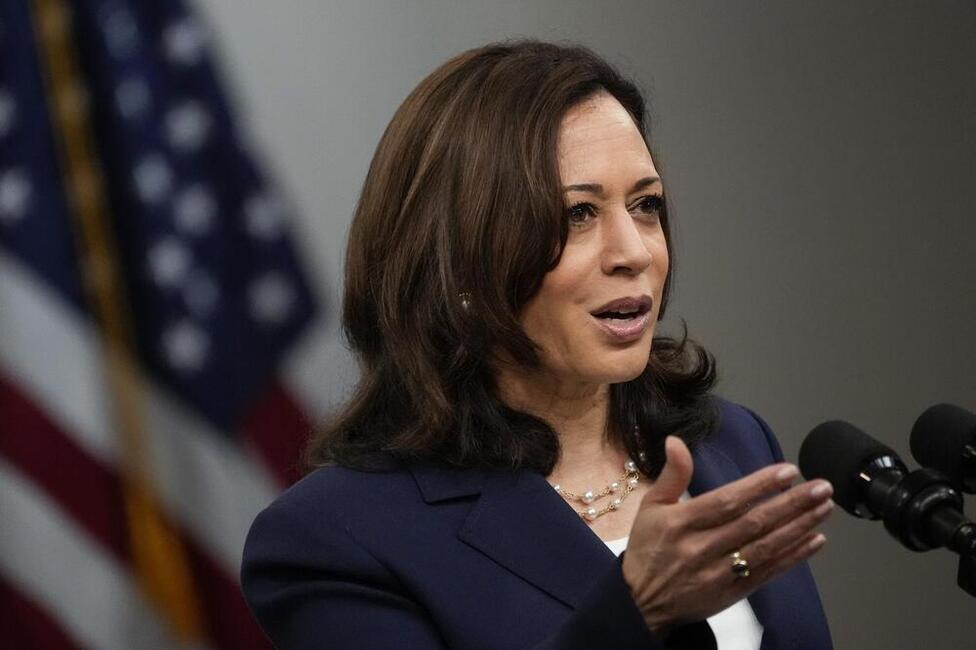 BREAKING NEWS – Washington, D.C. – Vice President Kamala Harris on Monday issued a tough warning to potential migrants, telling them “do not come” to the U.S. and warning that she believed they would be turned back — a stark contrast to a more welcoming message she had issued in past years.

At an MSNBC town hall in May 2019, Harris said the U.S. has “always presented ourselves as being a nation of strength with strong arms that when people are fleeing harm, we will embrace them.”

“This Administration will still embrace them,” said Harris when questioned about the appearance that she was flip flopping. “And after we hug them close, we’ll turn them around while literally pointing, and tell them to start steppin’ in the direction that we believe they came from.”