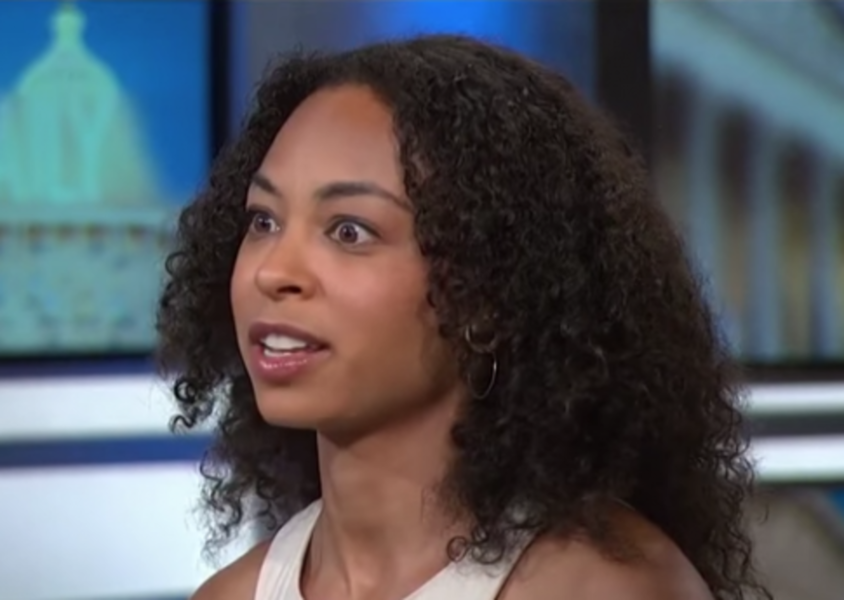 “I was outraged at seeing that!” she angrily began. “Anyone that has any respect for this country is no friend of mine! I have no doubt that I speak for everyone at this network when I say, anyone who embraces family values and biblical morals, makes us sick! I also think that when God kicked Satan out of heaven along with a third of the angels, it was a form of bullying!”