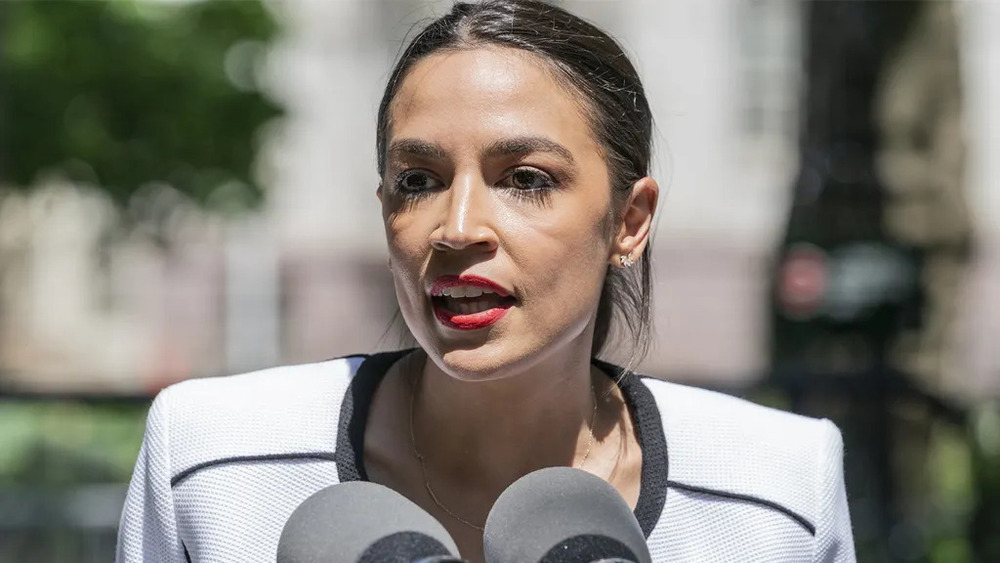 BREAKING NEWS – Washington, D.C. – Time is precious, U.S. Rep. Alexandria Ocasio-Cortez warned fellow Democrats that the majorities they enjoy in the House and Senate might not last.

In a series of Twitter messages, the lawmaker from New York suggested that an untimely death among Democrats could cost the party its slim Senate advantage even sooner than the 2022 midterm elections.

“We have several democratic senators that look like death warmed over, and I’m worried,” she explained. “Chuck Schumer is followed almost daily by a hearse, driven by the grim reaper. This evidence suggests that he’s in the early stages of rigor mortis, so democrats, let’s rush this thing!”