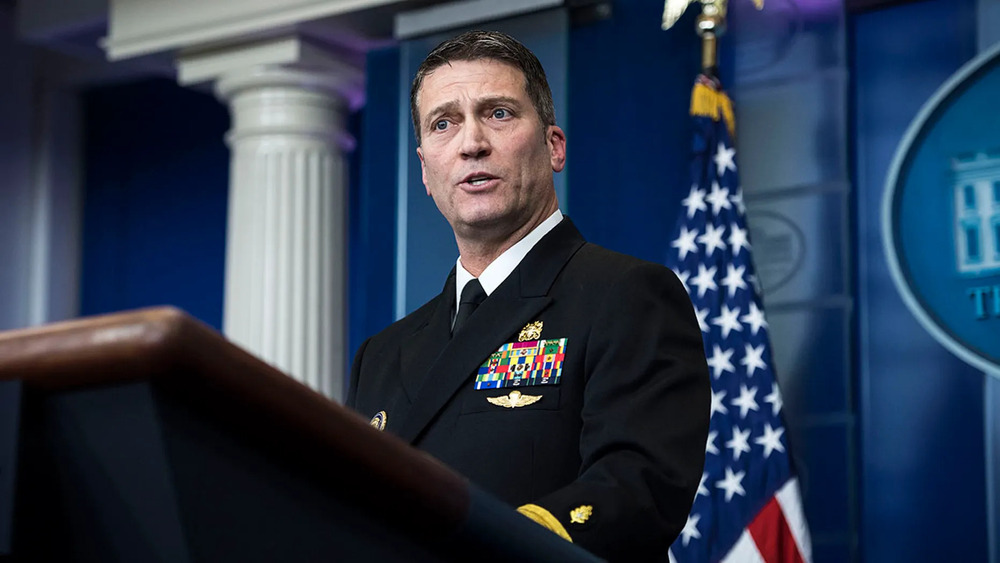 “We can’t sit on this any longer,” Jackson told “Hannity”, citing Biden’s “embarrassing” performance overseas this week with world leaders.

“He’s not physically or cognitively fit to be our president right now,” Jackson added.

The freshman Texas congressman and 13 of his GOP colleagues sent a letter to Biden Thursday expressing “concern” with his cognitive state and cited several examples of potential memory lapses, including apparently forgetting the name of his Defense Secretary, telling an Amtrak story with a timeline that didn’t add up and seemingly blanking on the often-quoted first line of the Declaration of Independence.

“Unfortunately, your mental decline and forgetfulness have become more apparent over the past 18 months,” Jackson and the GOP reps wrote in a letter to Biden, the White House physician Kevin O’Connor, and Dr. Anthony Fauci.

O’Connor responded by saying, “I cannot give President Biden a cognitive test, because he doesn’t remember appointing me to the position, and he has no idea who I am.”

Fauci also responded and said, “I only deal with wide scale diseases and viruses. Addressing the mental health issues of a cranky absent-minded old man is not my area of expertise, and the person best qualified to subject President Biden to a cognitive test, is a skilled psychiatrist in a nursing home.”