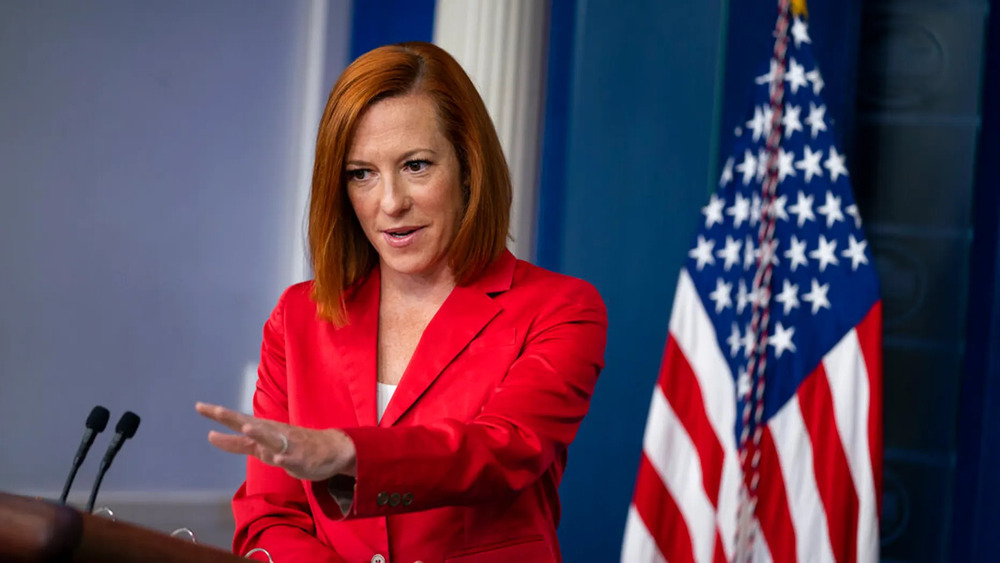 BREAKING NEWS – Washington, D.C. – White House Press Secretary Jen Psaki accused Republicans of being the party of defunding the police — after “Defund the Police” became a rallying cry of progressive activists in 2020 and damaged Democrats’ appeal with moderate voters.

“The truth is, republicans want to get rid of the police, because they know that by far, the most violent cities in America are run by democrats,” Psaki began. “And once the cops are gone, the democrats will undoubtedly begin killing each other without remorse on conscience, thus reducing the amount of liberal voters. So if it were to ever happen, you heard it here first and we know who to blame, it’s the republicans.”