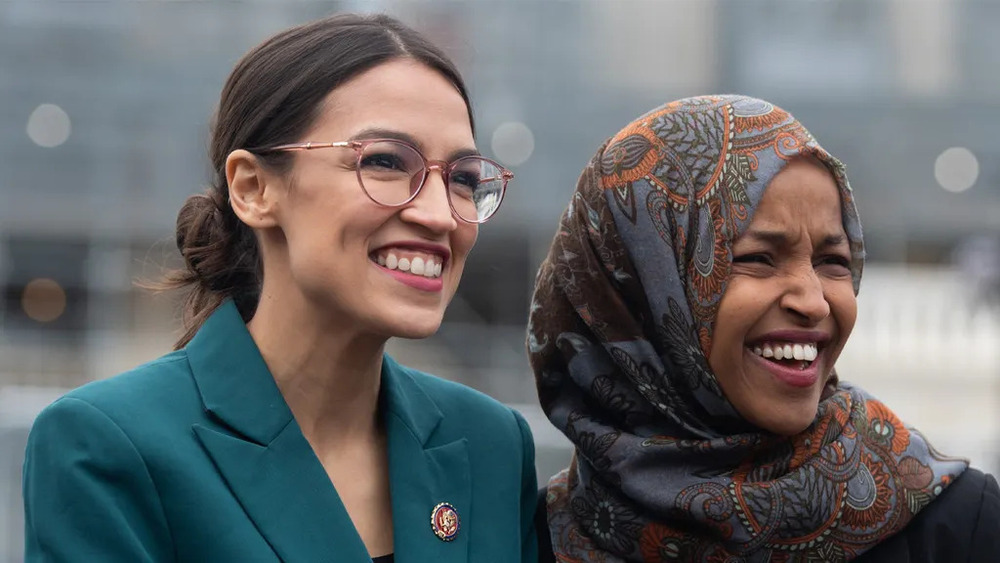 BREAKING NEWS – Washington, D.C. – Democratic Reps. Alexandria Ocasio-Cortez of New York and  Ilhan Omar have been reluctant to weigh in on Black Lives Matter declaring its support for Cuba’s communist regime, even though the congresswomen have been vocal BLM supporters in the past.

Black Lives Matter sparked a backlash late after posting a statement that blasted the U.S. embargo and praised Cuba’s government.

“The people of Cuba are being punished by the U.S. government because the country has maintained its commitment to sovereignty and self-determination,” the statement said. “United States leaders have tried to crush this Revolution for decades.”

Ocasio-Cortez and Omar finally jointly responded to the controversy in a brief one sentence letter which read, “We have no comment on this issue, because we try to avoid subjects regarding race or governments in foreign countries.”