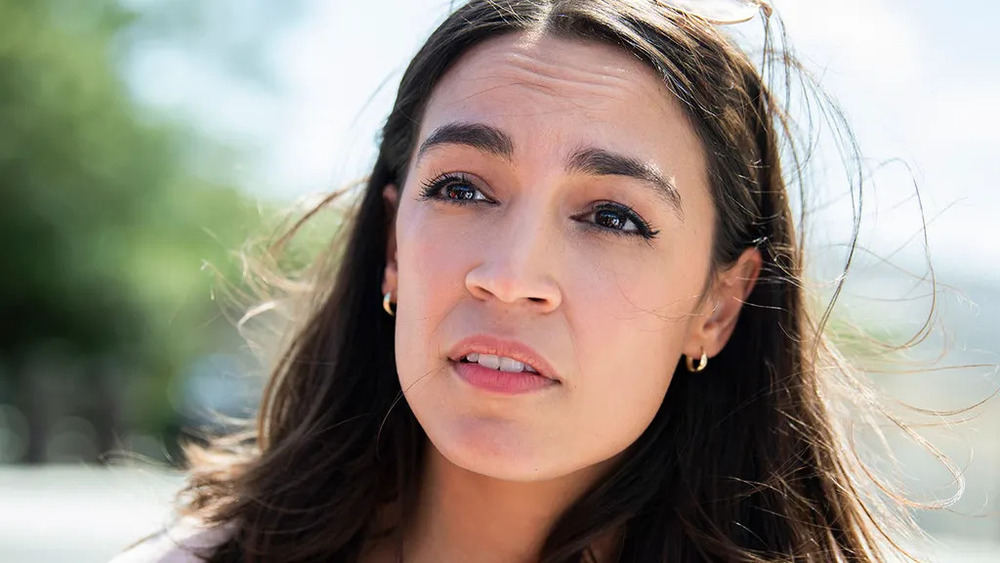 “I want to abolish our prison system that’s designed to trap Black and Brown men,” the democratic socialist told a rally of Turner supporters in Cleveland. “I want justice. I want peace, and I want prosperity. That’s what I want. I believe that 90% of all black and brown people in prison were wrongly convicted. And if I had my way, I would release every single one of them today… but not in my neighborhood.”