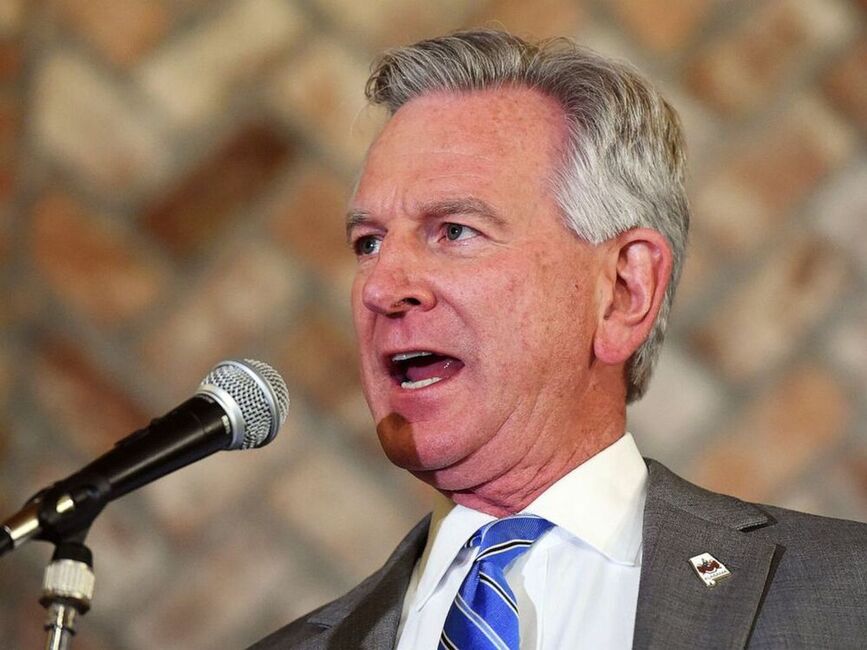 BREAKING NEWS – Washington, D.C. – Republican Alabama Sen. Tommy Tuberville slammed members of the left-wing “Squad” for being “closed-mouthed” about protecting women in Afghanistan after the Taliban took control of the country.

“I have not heard one word from all of these women in ‘The Squad’ in Congress saying anything about protecting the women of Afghanistan. You know, they’re closed-mouthed right now. It doesn’t fill their narrative. People ought to be sick of this. They really should be. But we’ll work through this,” Tuberville said during a radio interview on “The Jeff Poor Show.”

Within five minutes Congresswoman Alexandria Ocasio-Cortez phoned in to the radio show. “What Congressman Tuberville is doing is complete and utter nonsense, because he knows why we didn’t say anything,” she began. “Before we comment, we’d like to know if the Afghanistan women are liberal or conservative. I they are liberal, of course we want them protected. But if they are conservative, whatever the Taliban does to them, they probably deserve.”