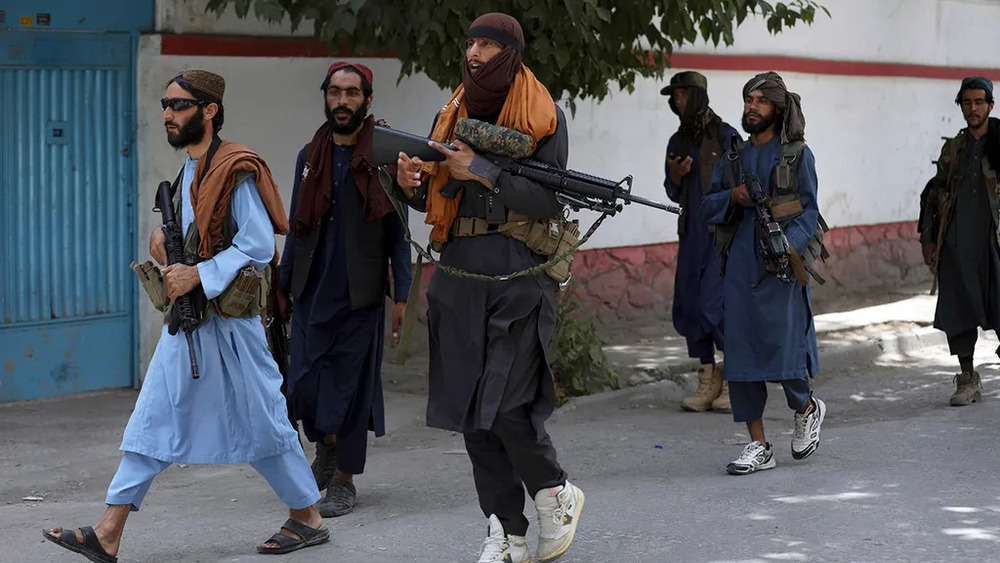 BREAKING NEWS – Washington, D.C. – The Pentagon appeared to backtrack on President Biden’s implication that al Qaeda was “gone” from Afghanistan and admitted the terror group still has a “presence” in the region.

“Let’s put this into perspective here,” Biden said during a press conference Friday defending the decision to withdraw from Afghanistan. “What interest do we have in Afghanistan at this point with al Qaeda gone?”

“We know that al Qaeda is a presence as well as ISIS in Afghanistan,” Defense Department Press Secretary John Kirby later said. “And we’ve talked about that for quite some time. We do not believe it is exorbitantly high, but we don’t have an exact figure for you, as I think you might understand.”

Biden then held a press conference, alleging he was misquoted. “I never said al Qaeda was gone… I uh… said they were goons. And who can deny that? I know what I’m talking about! They look real hideous! Come on man!”