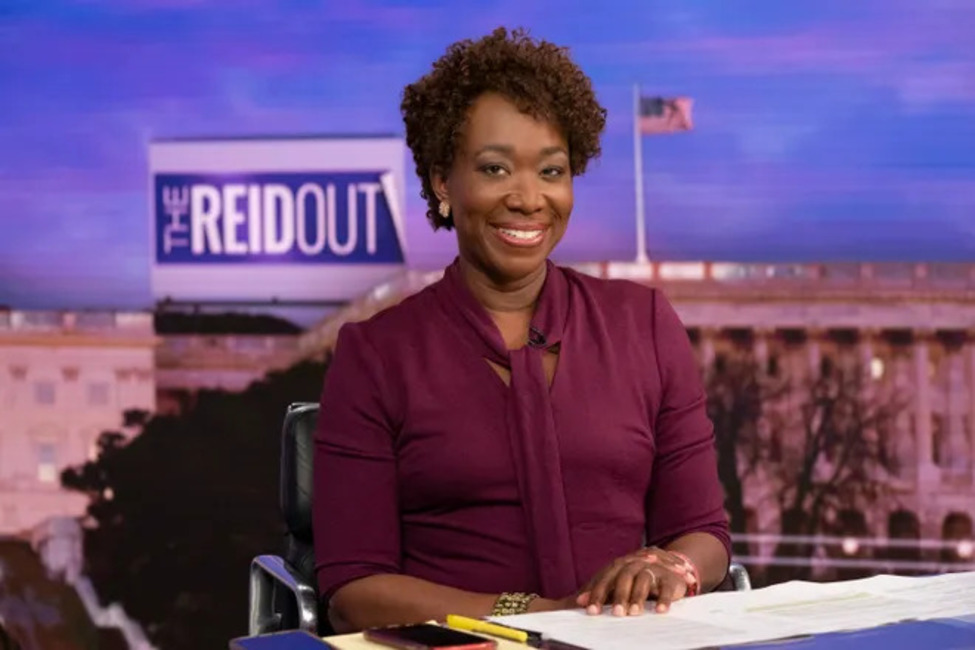 BREAKING NEWS – New York City, New York – The old saying goes there is no such thing as bad publicity, but that truism doesn’t apply to MSNBC host Joy Reid, who has made media news on a regular basis with bizarre remarks and insensitive rhetoric without accompanying ratings success.

“The ReidOut” is having its worst quarter ever, even as its far-left host has generated headlines for attacking conservatives, flip-flopping on the COVID vaccine, and using the chaotic troop withdrawal from Afghanistan to take a shot at the United States, while defending President Joe Biden at every turn.

“Eventually, my insane perspective will catch on, and my ratings will stop their continual nose dive,” explained Reid. “I am staying the course, because I believe that one-sided stupidity usually draws a crowd, and that is exactly what I am counting on!”