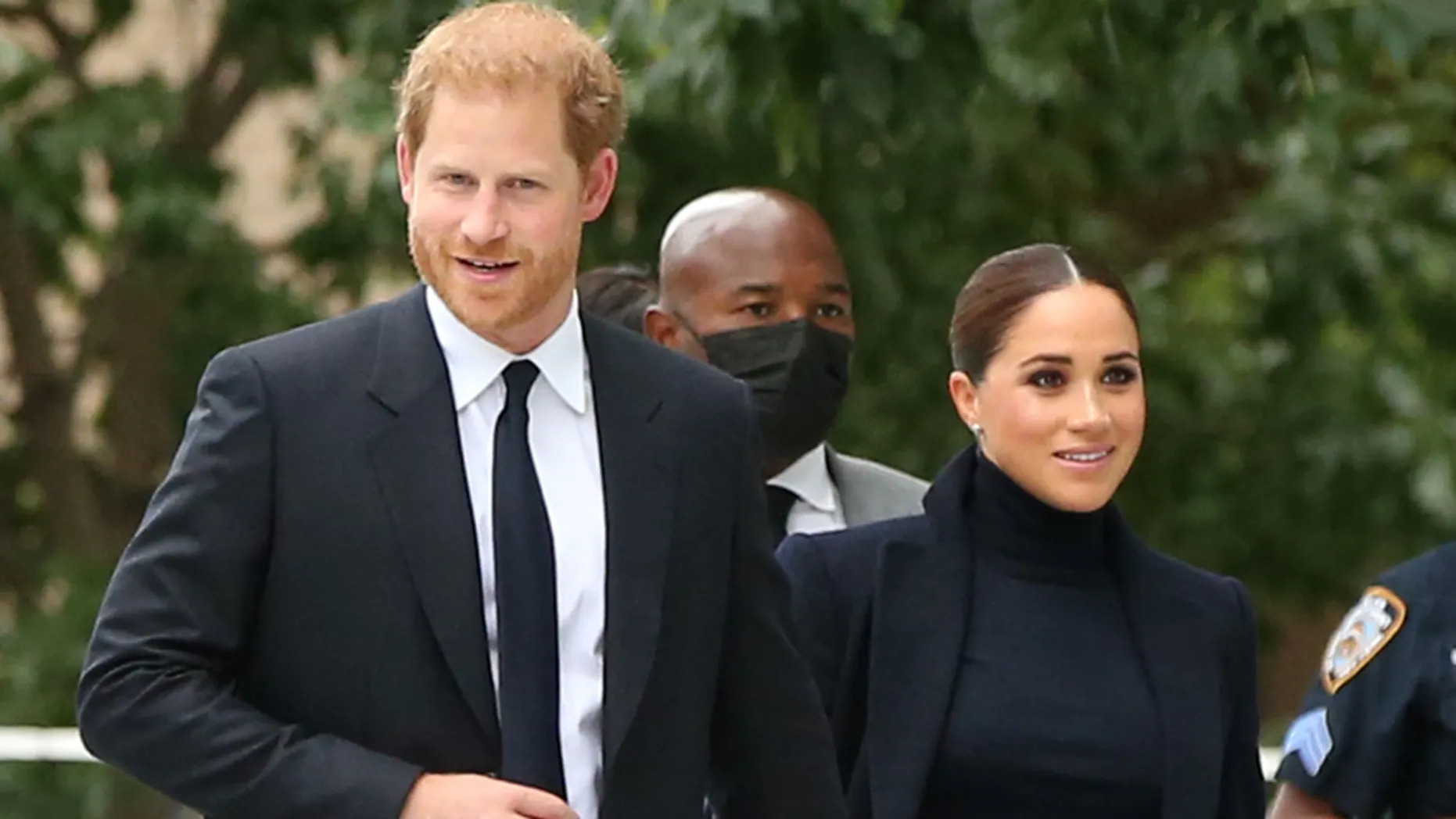 The Sussexes arrived at One World Trade Center Observatory for a scheduled visit with New York Governor Kathy Hochul and Mayor Bill de Blasio. Their visit was to persuade the city to abandon democracy and embrace a monarchy, crowning themselves king and queen.

“I think I can bring some dignity back to this city, under the exact same salary I would have if I was crowned king back in London,” Prince Harry said at a press conference. “I promise I would deal with criminals, just the way my ancestors did 500 years ago. And after we burned to death and chopped up enough of them, the crime in this raggedy city will be reduced to zero.”