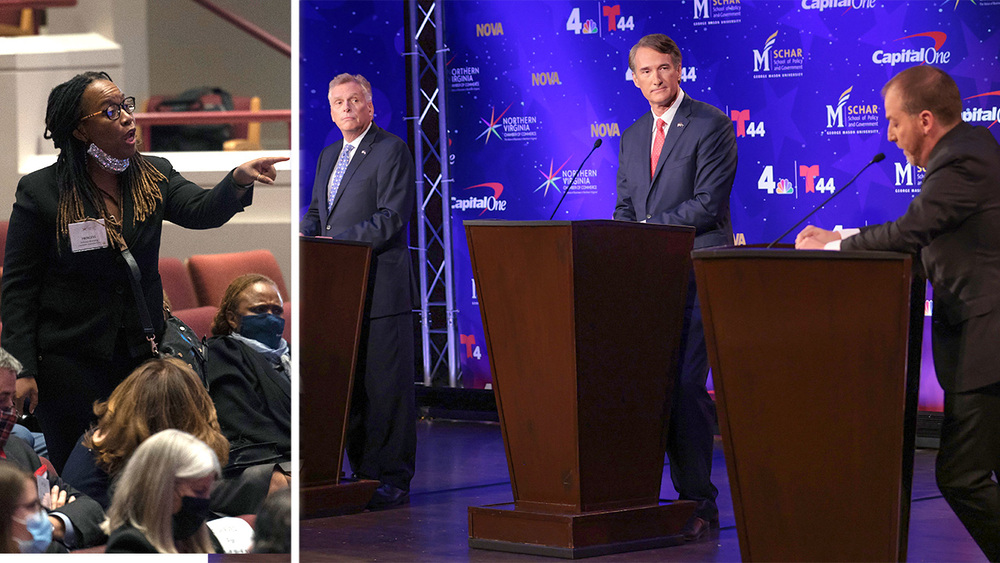 Princess Blanding, a progressive candidate running in the Liberation Party, began shouting towards the stage roughly 15 minutes into the debate.

“I am on the ballot! Why am I not on that stage?” Blanding asked. “This is not democracy!”

Todd eventually reached for his cell phone to make a call. After the debate he addressed the incident. “People were under the impression that I was calling security, and I was not,” he explained. “Actually I was calling Joy Reid to come to the debate. I know she could’ve shouted down Blanding because she can get just as angry… and loud.”