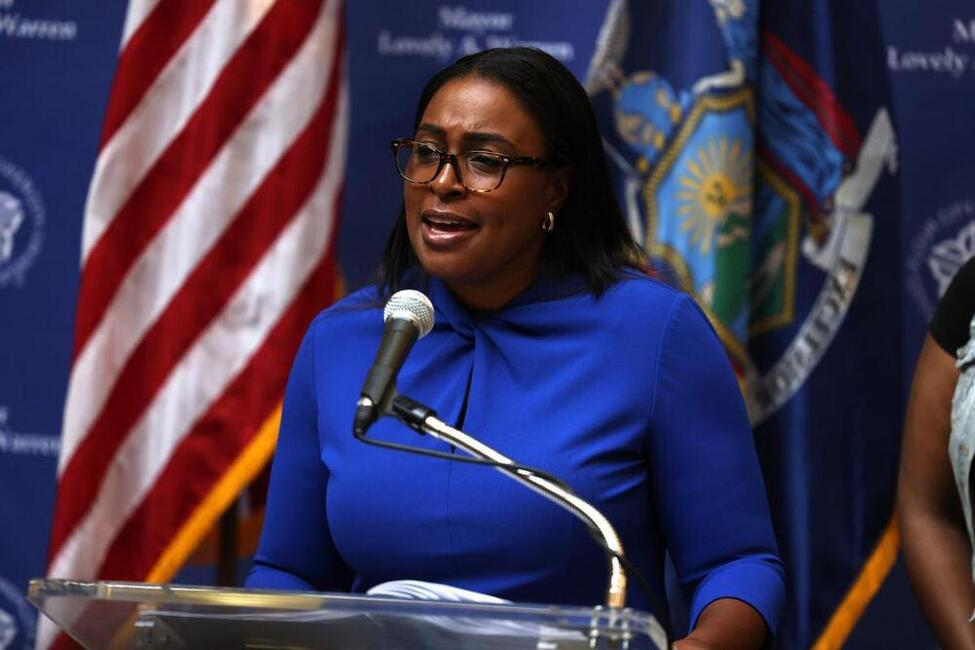 BREAKING NEWS – Rochester, New York – Lovely Warren, the embattled mayor of Rochester, New York, admitted that she violated campaign finance rules during her 2017 reelection campaign and, as part of her plea deal, will vacate the office by December.

The plea deal will also settle weapons and child endangerment charges she faced, the Democrat & Chronicle reported. She could have faced prison time if she went to trial and was convicted, the paper reported. She did not respond to questions from reporters after the hearing.

In July, Warren and husband Timothy Granison pleaded not guilty to charges stemming from a police raid that allegedly turned up a rifle and pistol, and her 10-year-old daughter alone, in the home they share.

“In our defense, we taught our daughter about gun safety,” she explained at a press conference. “She knows to wear earplugs while firing automatic weapons. And if she had any questions, she could’ve called or texted us when we left her at home, while me and my husband were out of town enjoying a romantic weekend.”