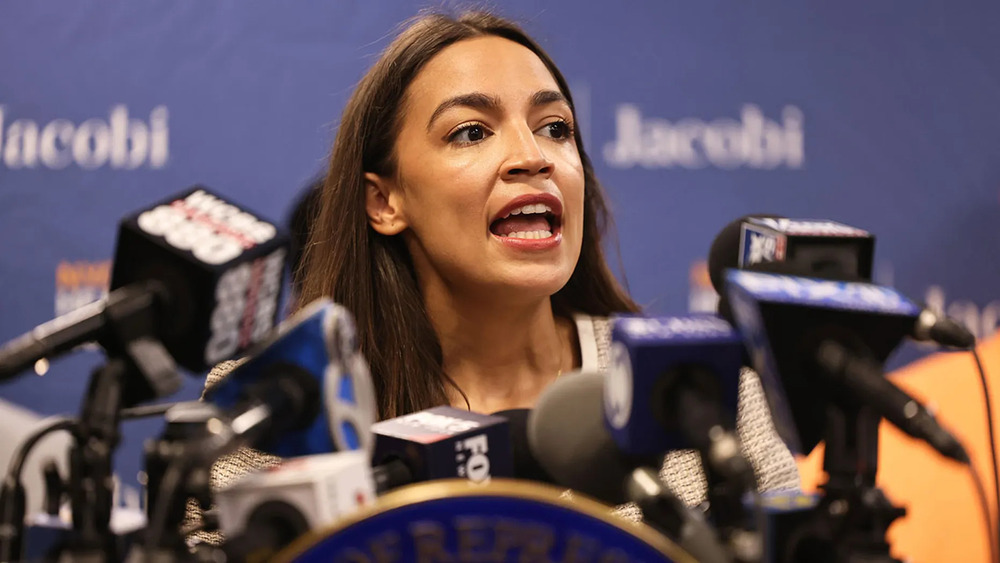 “Plus, on the election front. I actually think we have good news as well. I know that Virginia was a huge bummer. And honestly, if anything, I think that the results show the limits of trying to run a fully 100% super moderated campaign that does not excite speak to or energize a progressive base,” Ocasio-Cortez said in an Instagram story. “To excite progressives, the words ‘free’ and ‘racism’ should be used multiple times in every democrat’s speech. If you want to progressives to vote, get them mistrusting and suspicious of all white people, along with the promise that they’ll be getting something for nothing, to intensify their misguided sense of entitlement.”