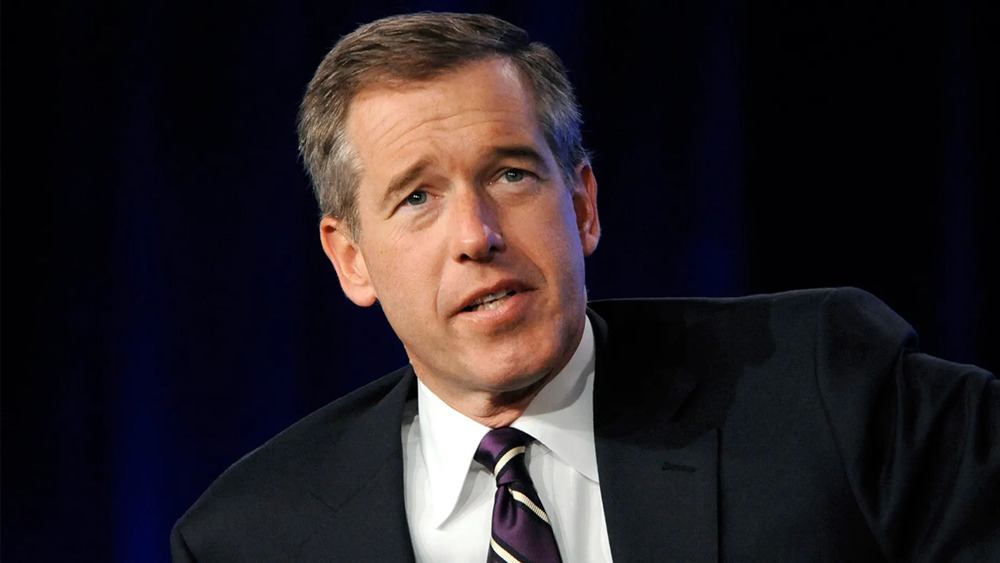 BREAKING NEWS – New York City, New York – MSNBC’s Brian Williams, the veteran anchor once suspended for falsifying stories earlier in his career, announced that he would step down from his program and depart NBC at the end of the year after nearly three decades with the network.

“As an award-winning journalist and anchor at MSNBC and NBC News, Brian Williams has informed us he would like to take the coming months to spend time with his family,” Rashida Jones, president of MSNBC, said in a memo. “He will be signing off from The 11th Hour at the end of the year.”

Williams commented on his upcoming departure. “As many of you know, I have been under psychiatric care, ever since I told a pack of lies on the air a few years back,” he began in a somber tone. “I thought I was getting better, but a board of shrinks said I am as nutty as ever, and they are very concerned that if provoked, I’ll harm some of the suckers that work at this boneheaded network. I am looking forward to spending the next month and a half with viewers, provided that I’m not involuntarily committed to a mental health health facility before that.”