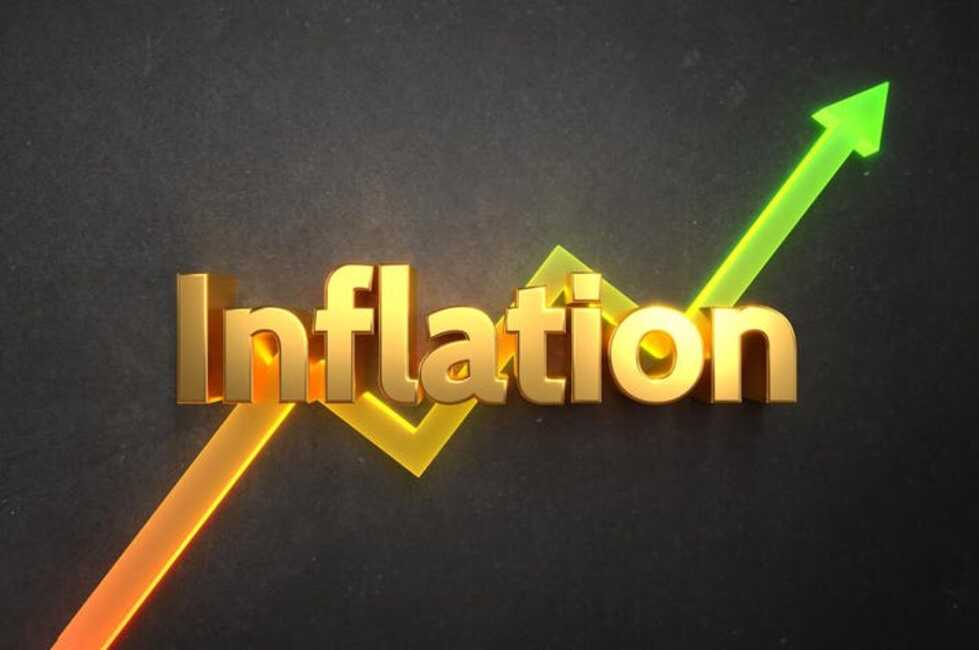 BREAKING NEWS – Washington, D.C. – The U.S. inflation rate reached a 31-year high recently, triggering a debate about whether the country is entering an inflationary period similar to the 1970s.

U.S. inflation hit a three-decade high in October, delivering widespread and sizable price increases to households for everything from groceries to cars due to persistent supply shortages and strong consumer demand.

The Labor Department said the consumer-price index—which measures what consumers pay for goods and services—increased in October by 6.2% from a year ago. That was the fastest 12-month pace since 1990 and the fifth straight month of inflation above 5%.

“People are looking at this all wrong,” stated Congressman Alexandria Ocasio-Cortez. “This is a privileged nation and it’s about time we learned to be humble. We Americans are constantly going to stores buying stuff, as if we deserve what we are purchasing. This country needs are large dose of humility, which is why I’m hoping for some mass starvation all over the United States, so people can be more open to my socialist agenda.”