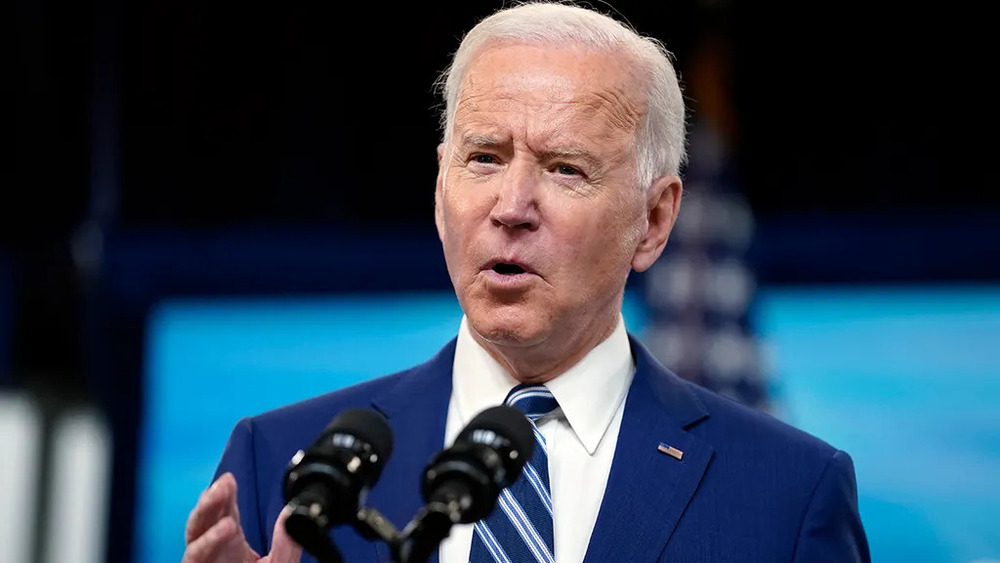 BREAKING NEWS – Washington, D.C. – President Biden said he met with former Israeli Prime Minister Golda Meir and served as a liaison between Israel and Egypt during the Six-Day War despite still being in law school at the time.

“I have known every — every prime minister well since Golda Meir, including Golda Meir,” Biden said. “And during the Six-Day War, I had an opportunity to — she invited me to come over because I was going to be the liaison between she and the Egyptians about the Suez.

When people doubted the accuracy of Biden’s statement, he doubled own.

“And I sat in front of her desk,” he continued. “And she had a guy — her staff member — to my right. His name was Moses. I don’t remember all the details, but I think I was talking to him about a party at the Red Sea.”