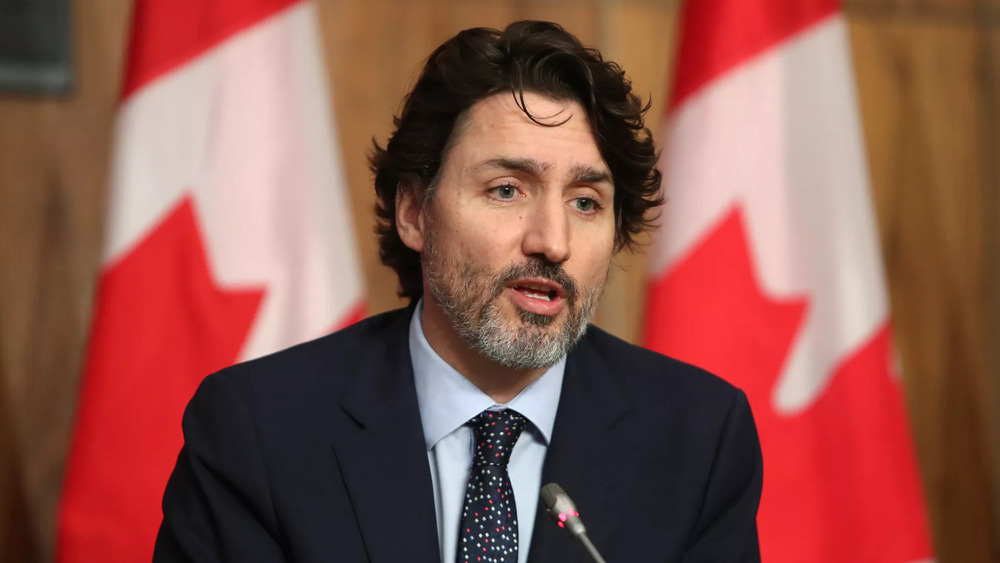 BREAKING NEWS – Ottawa, Ontario, Canada – Canadian Prime Minister Justin Trudeau implored the West to stand together against China, arguing that country’s communist leadership has often been “playing” Western countries against each other.

“We need to do a better job of working together and standing strong so China can’t play the angles and divide us one against the other,” Trudeau said in an interview with Global television. “I think if enough of us western leaders got together, we can equal one Donald Trump, and I have no doubt that should be enough to force China back off!”