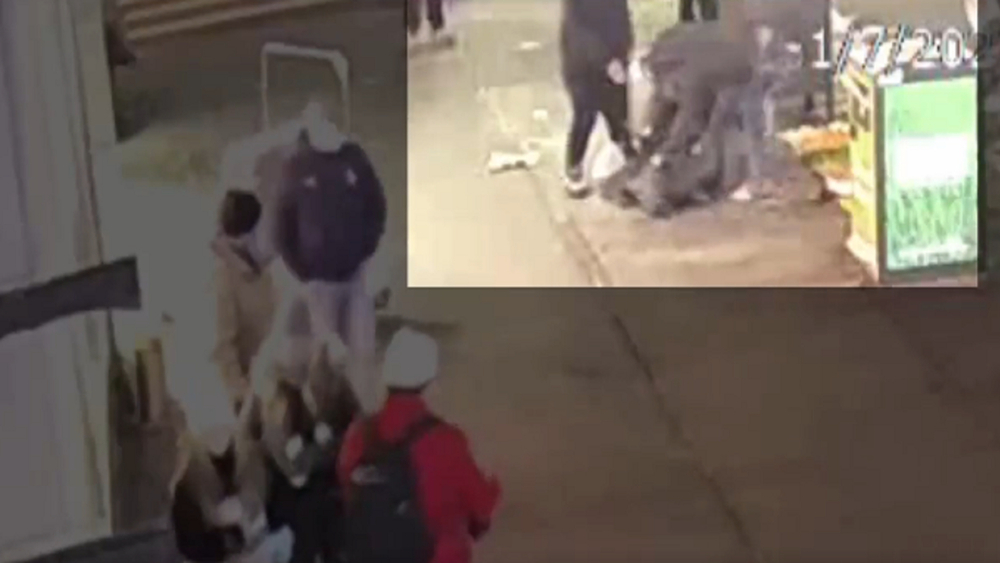 BREAKING NEWS – New York City, New York – New York City police are searching for a suspect accused of stabbing a 41-year-old man who refused to give money to a female panhandler in Times Square.

The incident unfolded around 8:35 p.m. on Jan. 7 after the victim told the woman to “f— off” when she asked him for money while he was walking into a CVS store, police told the New York Post.

Then, when he left the store, the panhandler – who was waiting outside with the male suspect – confronted the man, telling him, “do you remember what you said to me?”, investigators noted.

Congresswoman Alexandria Ocasio-Cortez defended the two panhandlers, by saying, “that so-called victim had no right to deprive the panhandlers of the money requested. But I would also say that the panhandlers were compassionate enough to assault the man in front of a CVS, because that place sells plenty of products specifically for stab wounds.”