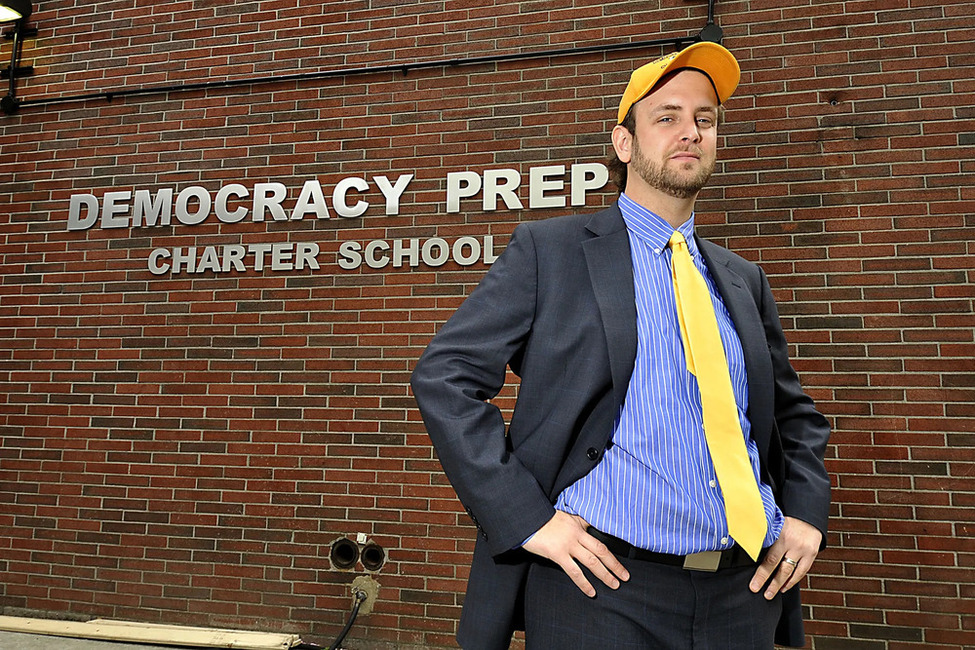 “Seth Andrew, a former White House advisor, admitted to devising a scheme to steal from the very same schools he helped create. Andrew now faces time in federal prison for abusing his position and robbing those he promised to help,” said U.S. Attorney Damian Williams.

In his confession Andrew stated:

“I didn’t think anyone would notice the money was missing, because in the schools in NYC, none of the kids can do basic math, and neither could the teachers. But, unfortunately for me, the local FBI had pocket calculators.”