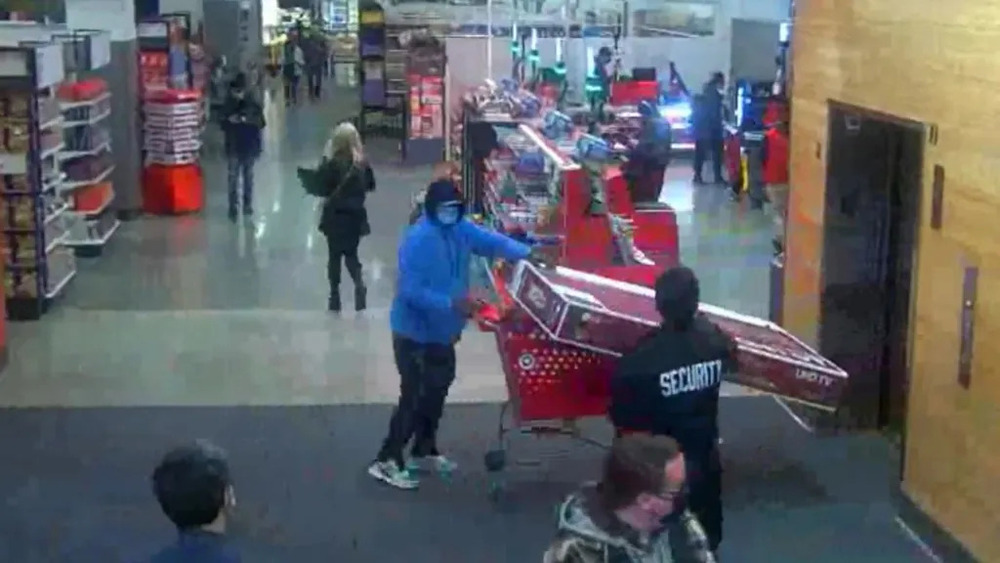 BREAKING NEWS – Seattle, Washington – A Seattle judge released an accused shoplifter without bail for the second time despite his extensive criminal history, including at least 18 felony and misdemeanor convictions since 1985, according to a report.

Judge Melinda Young released John Ray Lomack weeks after Judge Kuljinder Dhillon did the same thing after he was arrested for allegedly stealing a 70-inch TV on Dec. 22 from a downtown Seattle Target store.

Lomack said he plans to sue Target to cover his medical expenses, alleging that he while trying to walk out of the store with the 70 inch tv, he got a hernia.