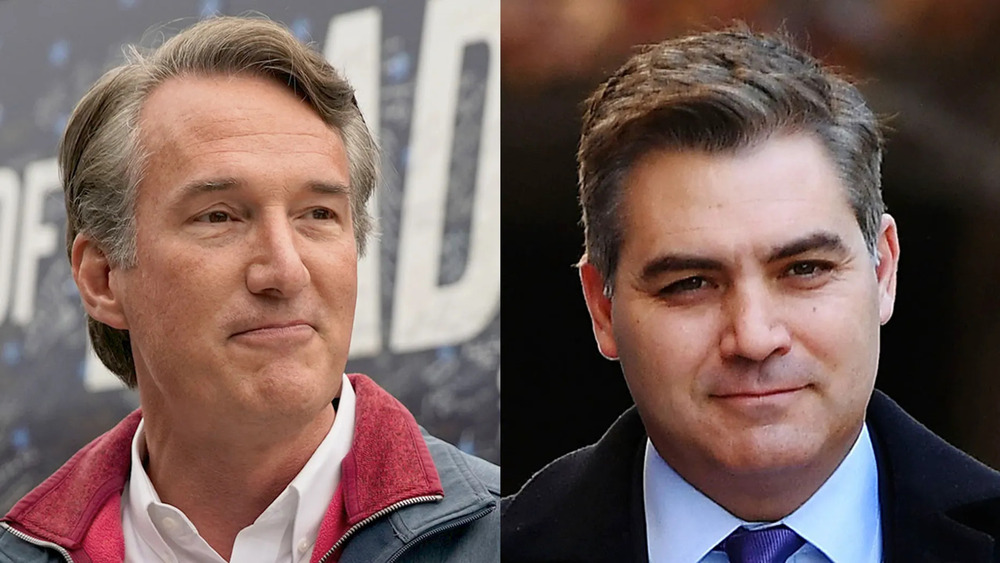 During a segment on his fill-in primetime show, Acosta, while making the comparison, cited an email tip line set up by Youngkin’s administration in which parents can report teachers that teach “divisive” topics to their children, such as critical race theory, while also mocking the way Youngkin dressed.

“It’s absolutely a Soviet-style police state!” emphasized Acosta. “In fact, soon I plan on presenting some evidence confirming that if a black people are convicted of a crime in Virginia, Youngkin plans on sending them to Siberia.”