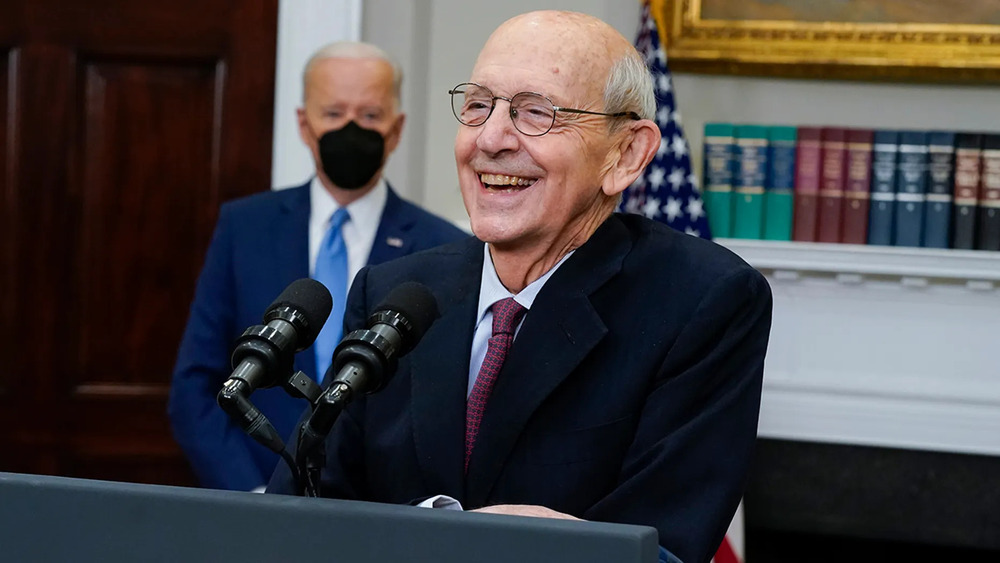 BREAKING NEWS – Washington, D.C. – Members of the progressive “Squad” have quickly responded to news of Supreme Court Justice Stephen Breyer’s retirement by calling for a Black woman to take his place.

“It is past time for a Black woman to be named to the Supreme Court,” Rep. Cori Bush, R-Mo., tweeted.

“.@POTUS you promised us a Black woman on the Supreme Court,” he tweeted, using the handle for President Biden’s account. “Let’s see it happen.”

President Biden responded to the tweets, with a tweet of his own. “I know what I promised,” he began. “So I can fully understand the past, I will personally conduct some extensive research to see why a black woman has never been nominated. There might be a good reason, so before I do anything, I would like to determine if the long standing policy is unfair or perfectly legit.”