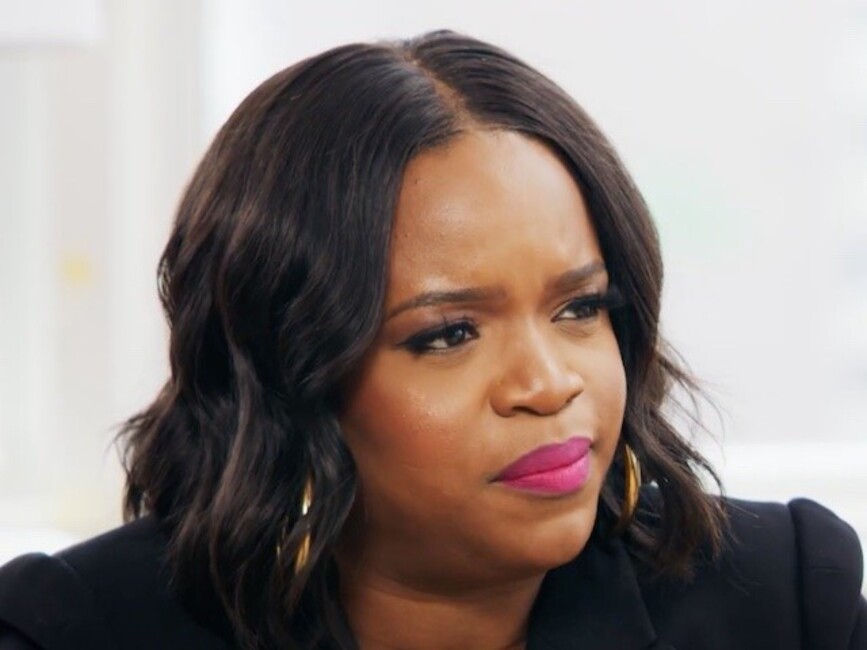 Brittany Packnett Cunningham, a Missouri-based progressive political activist and host of the “Undistracted” podcast, joined Joy Reid’s show to discuss a new bill, SB666, which would revamp the state’s self-defense laws. Critics of the bill have dubbed it the “Make Murder Legal Act” and have argued that it will make criminal or civil prosecution of individuals who use deadly force difficult.

When asked about black on black murders, Cunningham immediately responded.

“Black people do not lynch black people,” she began. “Instead we’ll blow each other’s heads off with a firearm, whereas lynching is both racist and offensive. I really like this bill because it aligns with my theological and worldview. The ‘SB’ in the bill stands for ‘Satan’s Beliefs’ and the three digits speak for themselves.”